Oracle to move from Silicon Valley to Texas 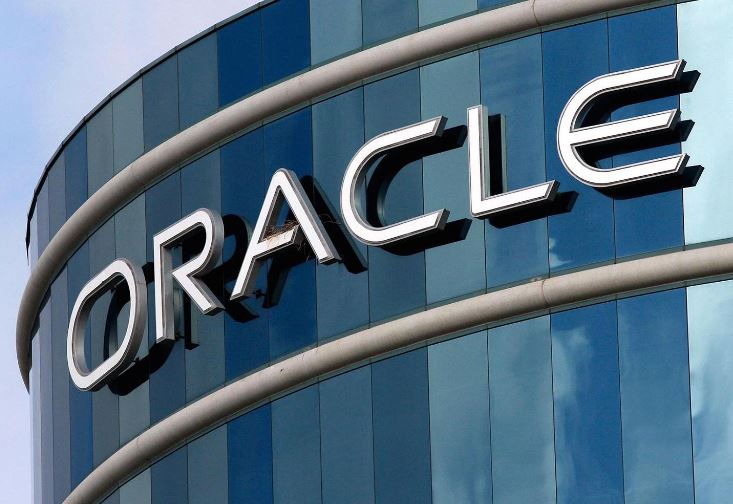 REDWOOD CITY, CA — Tech giant Oracle Corp. said it will move its headquarters from Silicon Valley to Austin, Texas, and let many employees choose their office locations and decide whether to work from home.

The business software maker said it will keep major hubs at its current home in Redwood City, California, and other locations.

“We believe these moves best position Oracle for growth and provide our personnel with more flexibility about where and how they work,” the company said.

The move comes the same week that Tesla founder Elon Musk announced that he has moved to Austin.

In its most recent fiscal year, which ended May 31, Oracle reported earnings of US$10.1 billion on revenue of about US$39 billion. The company was founded in Santa Clara, California, in 1977 and as of May 31, employed about 135,000 people.