Outsourcing has increased to 37.21% in Nuevo Leon 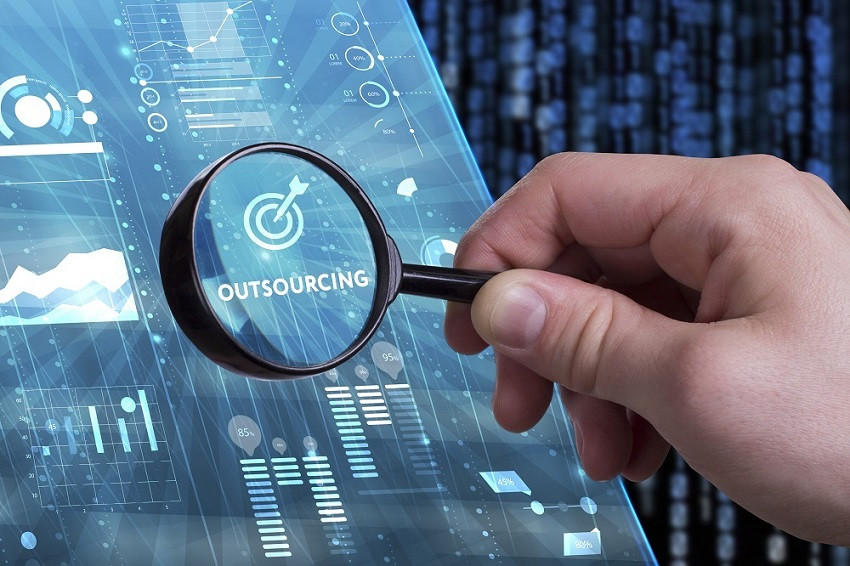 “In the last 15 years this scheme has increased, many of the companies are in the service sector,” said Alan Saul Espejo, vice president of Independent Practice, of the Institute of Public Accountants of Nuevo Leon (ICPNL).

With the health crisis caused by the COVID-19 pandemic, the Chamber of Deputies put the brakes on the reform of labor subcontracting (outsourcing), which, in their opinion, should give priority to legal security for employers and workers.

He explained that this reform had been proposed before, because this concept does not exist either in the Federal Labor Law, or in the IMSS or Infonavit Law.

In the 2012 Reform, in the Explanatory Memorandum, it was mentioned that the intention was to regulate the outsourcing or subcontracting of personnel, however, what had been regulated was the concept of labor intermediation, and finally the figure of subcontractor was regulated.

Another point that should be considered in this reform and that has confused is that the Financial Intelligence Unit (FIU) in the Anti-Money Laundering Act may assume as hypothesis that those who fall into outsourcing could be a vulnerable activity.