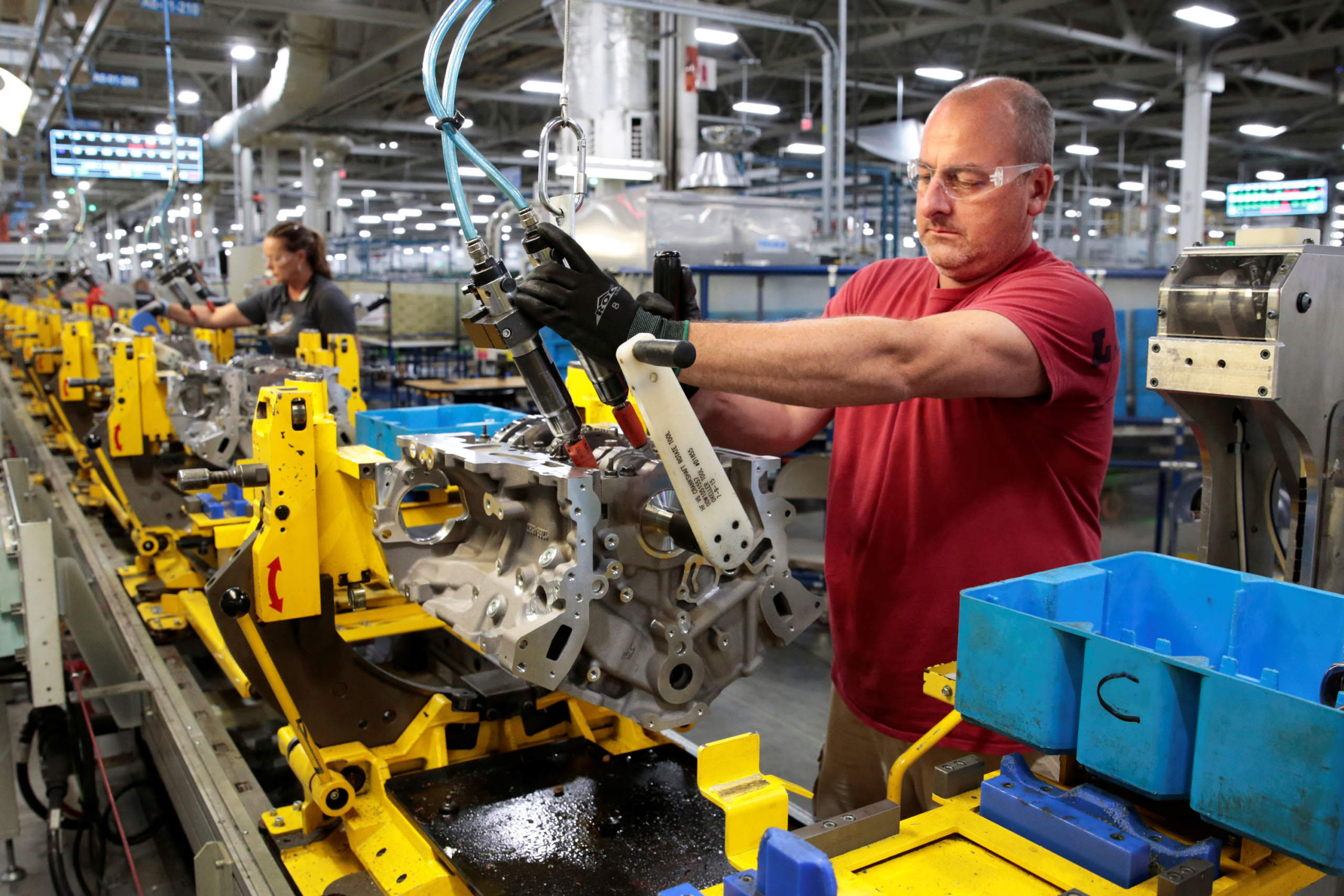 JUAREZ – Excessive regulation of maquiladora companies, the only economic sector in Ciudad Juarez that is growing despite the pandemic, will further prolong the economic crisis resulting from COVID-19, said Isaac Leobardo Sánchez Juárez, an economist and researcher at the Autonomous University of Ciudad Juarez (UACJ).

The expert commented that the manufacturing industry “keeps the city afloat at present”, so the reforms to the General Rules of Foreign Trade (RGCE) published in July by the federal government, will cause companies to choose to leave the country.

“The fact that there’s new tax burdens or new regulations, hinders and makes the productive activity of the manufacturing industry much slower, which will cause the recovery to be slower,” he said.

In the changes published in the Federal Official Gazette, the benefit of obtaining a refund of value added tax (VAT) within a period not exceeding 20 days (item A), 15 days (item AA) and 10 days (item AAA) is eliminated.

“The maquiladora industry was born from the beginning to be a low-tax company, to give all the facilities to import inputs, assemble them and return them to the rest of the world,” said Sánchez Juárez.

While the Tax Administration Service (SAT) announced that the elimination of benefits for the Manufacturing, Maquiladora and Export Service Industry (Immex) certified in terms of VAT and excise tax on production and services (IEPS), so they will now have to pay a fee of US$1,323 for it, more retroactive from 2015.

“The manufacturing industry has had to train in these new foreign trade rules that take time, and all this will slow down the production process,” he said.

The UACJ economist said that all these regulations to the industrial sector are contrary to the strength the Federation announced was sought throughout the north, when it lowered the VAT and income tax (ISR).

“The authorities are thinking more about them, in other words, about principles that align them and the goals they have, they don’t care much about the productive agents,” he said.

He said that it is necessary to have our own industry to avoid economic dependence on foreign industry.

“In Mexico we still depend on these maquilas, which if they don’t have economic freedom are going to start migrating, especially in a moment like this where all the conditions are present for them to move to North America with the USMCA,” he concluded.