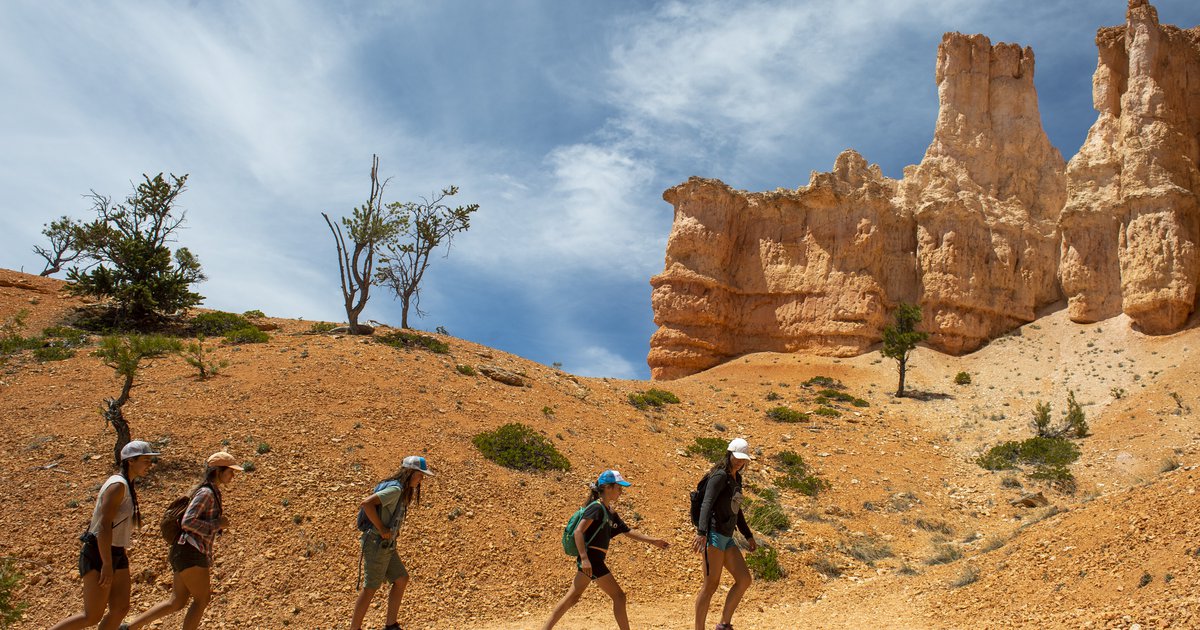 TUCSON – The on-going pandemic has unsurprisingly crushed the tourism industry in Arizona. Statewide revenue is down US$10 billion from this point a year ago.

US$2.6 billion was spent in Tucson from the tourism industry in 2019, through two months to start the year we were on pace to beat that total.

So far, room revenue from hotels is down 35% and it’s projected to stay that way through the year.

Overall, Tucson is in a better position than the rest of the state, leisure travel hasn’t been affected as much as group-traveling. Meaning tours, conventions and business travel.

However, the average resort, of which there are many in the Tucson area, makes 50% to 60% of their money off of these kinds of travelers, which supports many local jobs.

With many events having been canceled in the past eight months, Tucson’s famous Gem Show is now close enough to draw that consideration. The city-wide event brought in US$120 million last year but there is optimism that the event will still happen.