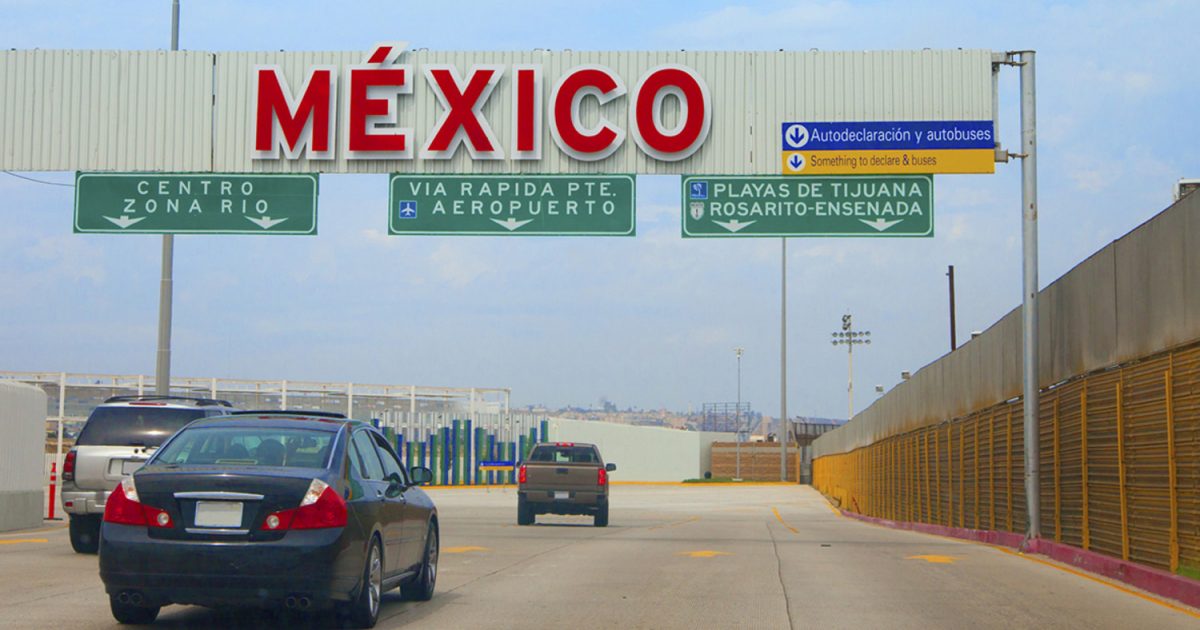 JUAREZ – The new order extending the restriction on non-essential crossings between the United States and Mexico has caused grief among border residents looking for ways to deal with the health crisis affecting their economy.

The Mexican Ministry of Foreign Affairs (SRE) confirmed the measure, which now extends for at least another month, so those who are not legal permanent residents or U.S. citizens will not be able to cross into the United States.

“After reviewing the development of the spread of COVID-19 in both countries, and due to the fact that several states are in orange in the Epidemiological Traffic Light, Mexico proposed to the United States extending for one more month the restrictions on non-essential land crossings over their shared border,” published the SER.

The measure basically restricts international crossings to people with tourist visas. U.S. citizens and legal residents in the U.S. must justify their trips across the border, but are allowed to return to the country.

With this new postponement, the restriction adds up to nine months since it was established on March 20; which directly affects those people who seek to enter the United States by land.