Pemex increased its crude oil exports to the U.S. market 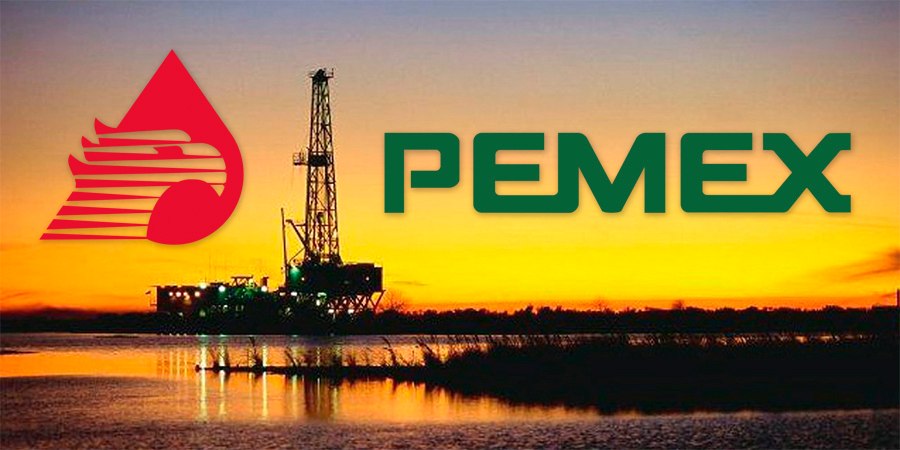 MEXICO – Mexico’s state-owned oil company Pemex substantially increased its crude oil exports to the North American market in May, according to the company’s most recent report, which shows a significant reduction in shipments to Europe and Asia.

Refiners in the United States imported in May the largest volume of heavy crude in almost two years, according to customs data, a solution to replace Russian oil sanctioned by President Joe Biden’s administration this year and raise production of motor fuels.

Increased imports of heavy crude are common in the northern summer months, but this year’s increase comes at a time when Washington is asking refiners to raise production and reduce their profit margins to ease soaring gasoline prices.

The government and Pemex announced in December that this year they would drastically reduce oil exports to cease them in 2023 as part of a plan to process crude locally and produce the necessary gasoline and diesel, as part of the “energy sovereignty” sought by President Andres Manuel Lopez Obrador.

However, the country decided to take advantage of high international crude oil prices due to the war in Ukraine, which has allowed the Government to cover gasoline price subsidies and Pemex to face its huge debt repayments.