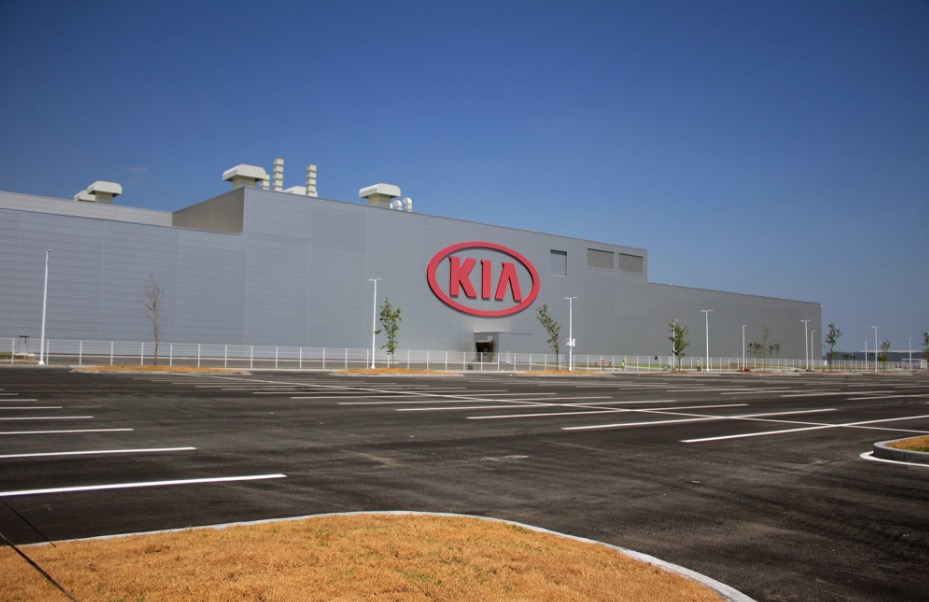 MONTERREY – The municipality of Pesquería doubled the number of formal companies in five years, and became one of the 10 municipalities to have contributed the most to the economic added value of the state.

At the end of 2019, there were 380 formal companies in Pesquería, which were registered with the Mexican Social Security Institute (IMSS), while in 2014 there were 170, which meant an increase of 124%.

Iván Rivas Rodríguez, director of Coparmex Nuevo León, said Pesquería is an example that private investment from new companies can trigger the economy.

He said that Pesquería has been a destination for large investments such as Kia Motors México, Ternium and their suppliers.

It should be noted that in 2014, this municipality contributed with 0.2% of the economic added value of the state, occupying the 18th position among Nuevo Leon’s 51 municipalities.