Pirelli invests US$112.6 million to expand its plant in Guanajuato 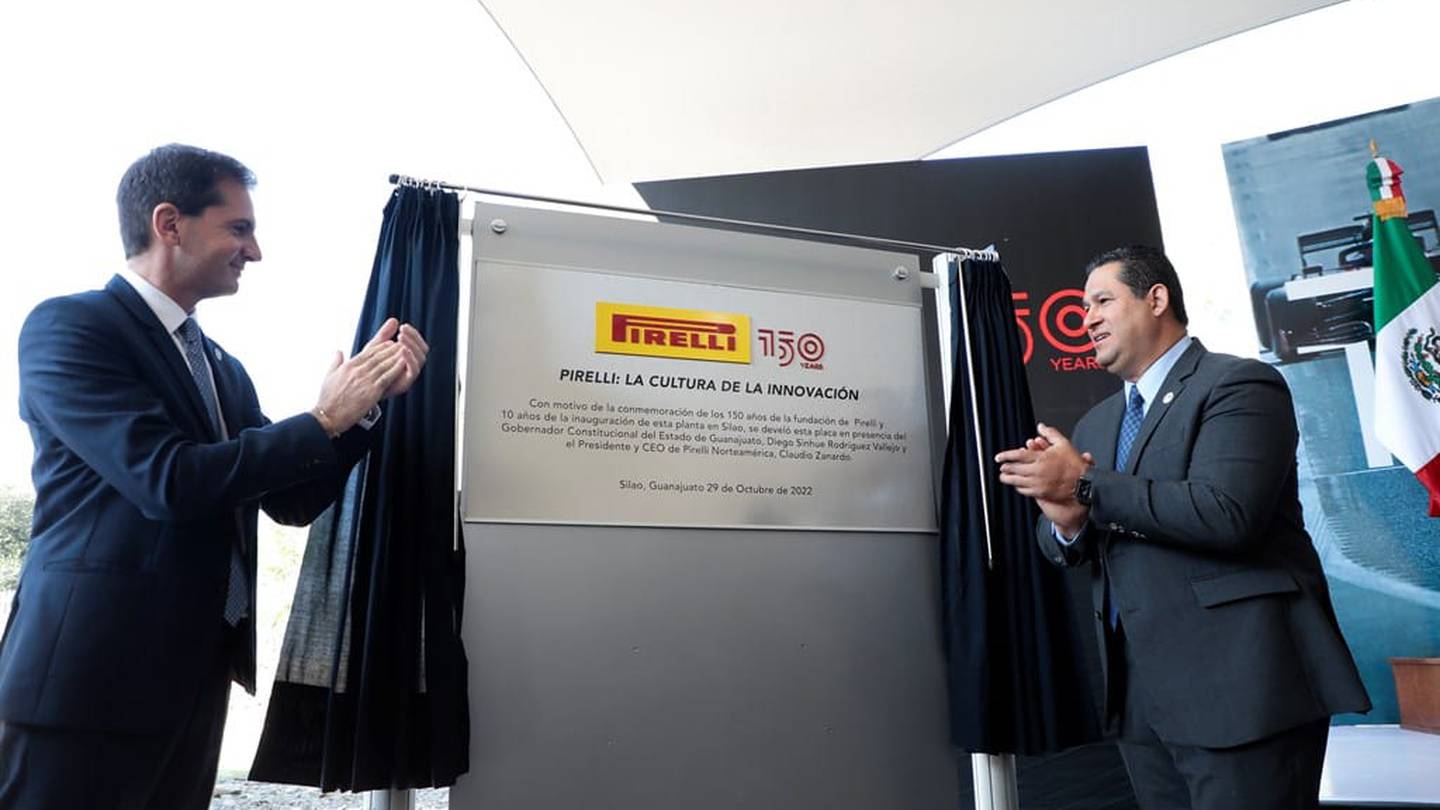 At the event, the expansion of the Silao plant was announced, with an investment of US$112.6 million and the first stone was laid for the warehouse where Pirelli tires will be manufactured to serve the local and North American markets and where a Center for Research, Development, Innovation and Professional Training will be built.

Pirelli has been located in the Guanajuato Puerto Interior industrial park since 2012 to serve the local and North American markets with a workforce of 300 people and the production of 1.5 million tires; today it has around 2,800 employees and a production capacity of 7.2 million tires per year.

The construction of the new plant is planned over a two-year period and aims to increase production in Mexico from more than one million parts to 8.5 million tires by 2025.