Port to Plains to be built in Laredo, TX 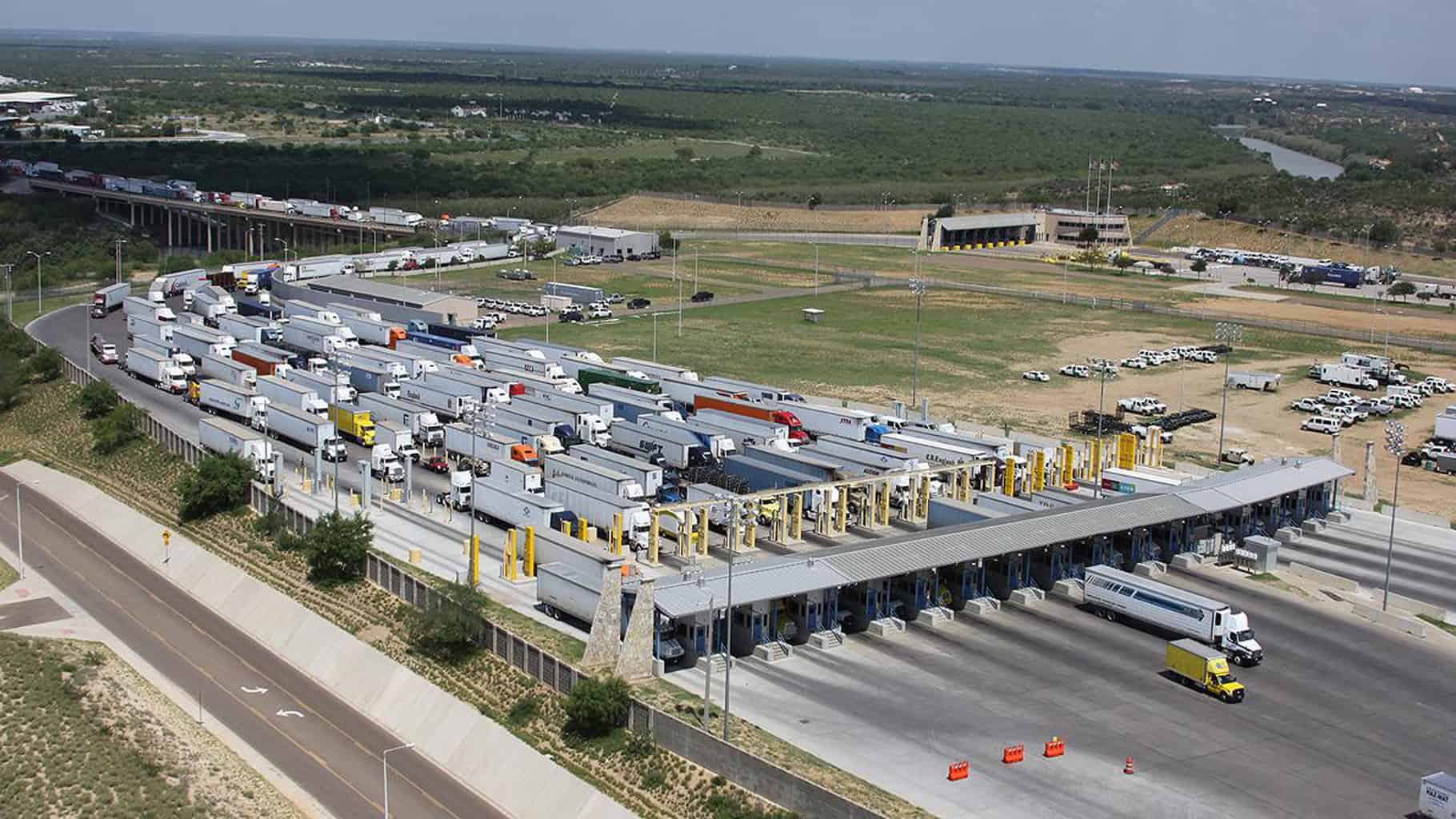 LAREDO – The federal government authorized the “Port to Plains” project, which will boost trade and the economy of the Laredo border region, said business leaders and state legislators.

“In Laredo we are essential to the economy of the United States and to north-south trade. The highways that are part of this project are corridors of Interstate 35, which crosses the entire American Union from Laredo to Canada,” said Gerry Shwabel, director of the IBC Bank and member of several committees to develop the commercial corridors.

Congressman Henry Cuellar detailed that the I-27 Ports to Plains Corridor will be represented as an interstate project starting in Laredo, TX.

“This designation for the project will make Texas and New Mexico eligible for increased federal funding to complete the I-27 highway expansion project, which will grow Texas’ GDP by US$17.2 billion, creating 178,000 construction jobs,” he said.

Cuellar pointed out that the project would make Laredo the only port of entry that will have three interstate commercial corridors II-35, I-69, I-27.

The “Port to Plains” highway-commercial corridor was designated as a high priority project since 1998 by the U.S. Congress; however the scheduled cost and technology required and other factors took two decades to project and achieve approval.

“Today this project already has the designation that will allow it to be funded, I want to thank Mr. DeFazio and his staff for working tirelessly to prepare this bill that will add US$1.5 trillion to our roads and infrastructure for commerce,” said Cuellar.

The highway complex will provide infrastructure for the efficient transportation of goods and people from Mexico, across West Texas, Oklahoma, New Mexico, Colorado and ultimately Canada and the Pacific Northwest.