Prices on the northern border rebound 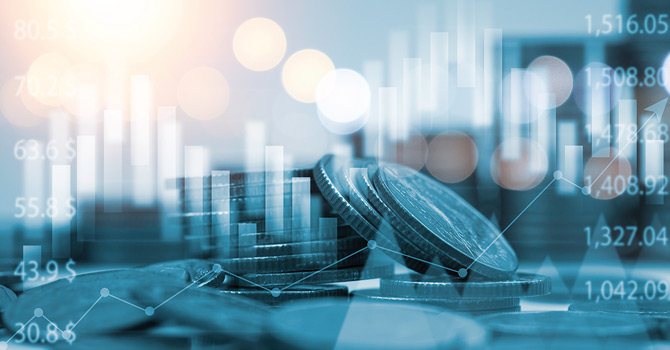 MEXICO – The closure of the land border with Mexico, implemented by the United States to stop COVID-19 infections, generated higher inflation in the surrounding cities.

With the closure of the U.S. border since March 2020, a greater demand for products sold in the country began to be registered.

While national annual inflation in June was of 5.8%, in the northern border it was of 6.5%, according to Inegi data.

“These elements, together with a more accelerated recovery of the border economies, particularly in Baja California and Chihuahua, than in the rest of Mexico, indicate that the markets point to an increase in demand and limitations in the supply of goods from the rest of the country to the border”, Brugues explained.

This behavior is due not only to the border closure but also to changes in the pattern of consumption during the pandemic, with an increase in medical expenses and those associated with mobility restrictions.

“Therefore, if the border were to be opened, it would shift part of the increase in domestic demand to the U.S. market and reduce additional demand in Mexico, which would alleviate the pressures that increase prices in that area,” he added.