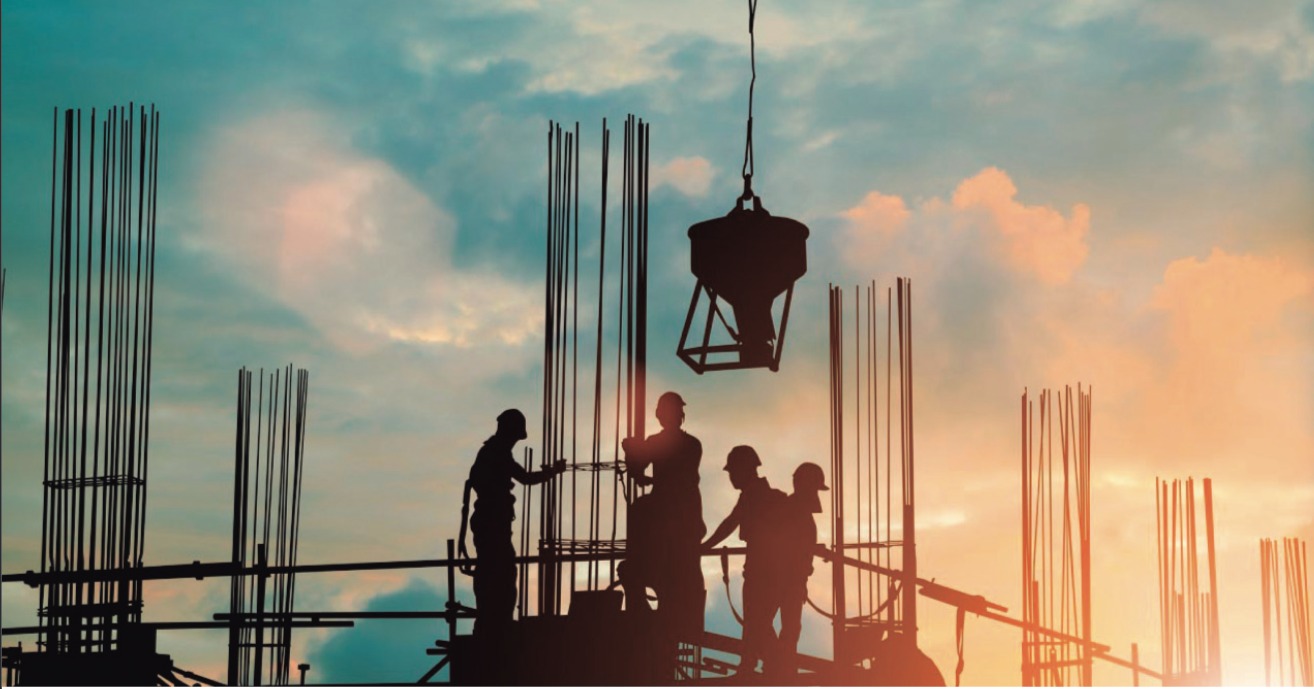 The reactivation of the National Infrastructure Plan of the private sector for 2021 is one of the “strong moves” of the current administration to generate new jobs and stimulate investment and economic development. But, given the reality that Mexico is experiencing, is it really about “the hope to get out of the crisis” as the Mexican government has affirmed? Enoch Castellanos, president of the National Chamber of the Manufacturing Industry (CANACINTRA), gives his point of view to MEXICONOW.

Is this really the solution to the current economic crisis in the country?

I think one of the elements that every [economic] reactivation plan must have is reinvestment, but it is not the only one. It would be necessary to work on fiscal policy stimuli and on showing signs of confidence and investment attractions that are forceful.

What does this “forcefulness in attracting investment” mean?

For there to be clear actions, both political and legal, to give a good treatment to investment and the Mexican business community, there
needs to be an avoidance of consultations, steamy changes in laws, regulations … in short: generate greater trust.

In other words, if this trust is not generated, it is not possible to move forward, right?

That’s right. Together with the Infrastructure Plan, a 10-point document was signed in which some of these actions that I mention were given, but I think more forcefulness is needed.

What are the forecasts of the National Infrastructure Plan 2021 based on?

We’re talking of reaching 25% of the Gross Domestic Product (GDP) in national and foreign investments, both public and private, which is not a milestone in the history of Mexico. The most we have managed to collect was during the third quarter of 2008, which was 24% investment as a percentage of GDP, and from there it has fallen to the amount reported a quarter of 2020 of 17.4%. However, the US$14.092 million announced in the Infrastructure Plan are barely 1.8% of GDP, which means that we should go for much more: only in foreign investments we are raising around US$47.297 million of the US$283.783 million that are needed, while the rest would have to come from the Mexican private initiative, with the exception of about US$37.803 million that the federal government invests, which is around 3% of GDP.

In this sense, the figures presented are very conservative …

Yes. I understand that this is just a beginning, that greater investments will be later announced, but the reality is that they should already be announced, we have to remember that the effects we want achieve are planned for 2021, Before that, and that is why I mentioned trust and
having the appropriate legal instruments, [the government] has to open up investments to the energy sector. I am convinced that investments in hydrocarbons and in electricity generation, whether from traditional sources or renewable energies, could give us a million pesos (US$474,000) more in new investments, which would represent another very important step.

What do you consider the most significant projects?

Of those reported, there are five energy projects: two coking plants for the refinery in Tula and Cadereyta, a terminal that will receive ethane, the refining train in Coatzacoalcos and the ammonia producer in Camargo, Chihuahua; together with the Mexico-Querétaro train are the most relevant.

How were these projects chosen for investment? What was the process of selecting them?

Of the 39 projects, seven are already underway, while others already have very advanced permits. They were analyzed by the Investment Unit of the Ministry of Finance together with the Business Coordinating Council and the Mexican Business Council, both the economic and social profitability were evaluated and, besides the energy projects mentioned, the remaining
34 already have investors. It is worth mentioning that the five energy projects were selected because they are very profitable, what they need is to be given the green light to find who will invest on them.

New investments are being sought for five projects, while 34 already have investments. That is to say, that a lot of the investment was already there …

That’s right. In November 2019, an investment [in infrastructure] of just over US$42.289 million was reported. This is an extract, because I understand that there are different degrees of progress in investment projects and that what has been reported so far is what is more complete and agreed between the government and the private initiative.

What are the main challenges posed by this Infrastructure Plan when trying to implement it?

Mainly, it is to reduce bureaucratic procedures, to have a Mexican accompaniment for possible damages, rights of way and to promote a favorable environment that prevents problems and/or social conflicts from leading to stop these projects. Another very important issue is obtaining financing at adequate rates, which in turn would demand a high level of responsibility from the Mexican government so it does not lose the investment grade or the level that we have in the rating agencies, otherwise, interest rates will become more expensive and it will be even more difficult to get this financing.

What follows for the Mexican industry with this reactivation?

It seems to me that we should talk a lot about the fact that all the infrastructure projects carried out in the country have a high percentage of national content in their materials, in their labor and services so that they serve as a trigger to generate economies of scale and to have an effective spill over to other sectors. We know, for example, that the construction industry triggers around 40 industrial branches (steel, cement, paint, wood,
glass) and that it is a very important activity for the country and that it is the first one to suffer the consequences of the crisis, but it is also the first to be reactivated.

In particular for CANACINTRA, what is your perspective on this plan? Is it really a sign of confidence in the future between the private sector and the López Obrador administration?

I believe that it is immersed in a political logic in which the president wants to reaffirm that what he has done in the economic crisis in terms of public finances has been appropriate, but given the lack of money, it is necessary to attract private investment to get ahead and generate growth. I could not give an opinion a posteriori, we would have to see how it will progress, especially how this confidence is generated for the achievement of business. I will not give a “blank check” to the federal government, rather I will wait and keep looking at the energy business, the provisions regarding housing and construction, and then, I can say if it is on the right
track or not. Although 1.8% of GDP in investments is good news, it does not let us see if there is actually a total commitment to carry out this great investment plan. This plan is an essential component, but it is not the
only one: SMEs must be helped, national content must be increased, financing must be sought, Mexico’s investment grade and qualification must be preserved … In short, traditionally, when countries are impacted by
an exogenous crisis (call it COVID-19) where you necessarily inflict the crisis on yourself when you close business, money would have to injected into the economy via an anti-cyclical plan where the government takes the leading role. I would like to see a Mexican government investing 7, 8 or 10% of GDP
in investments, but we are not going to see that due to the
lack of public money.

If you could summarize in one w o r d t h i s environment derived
from the Infrastructure Plan to attract investment, what would it be?