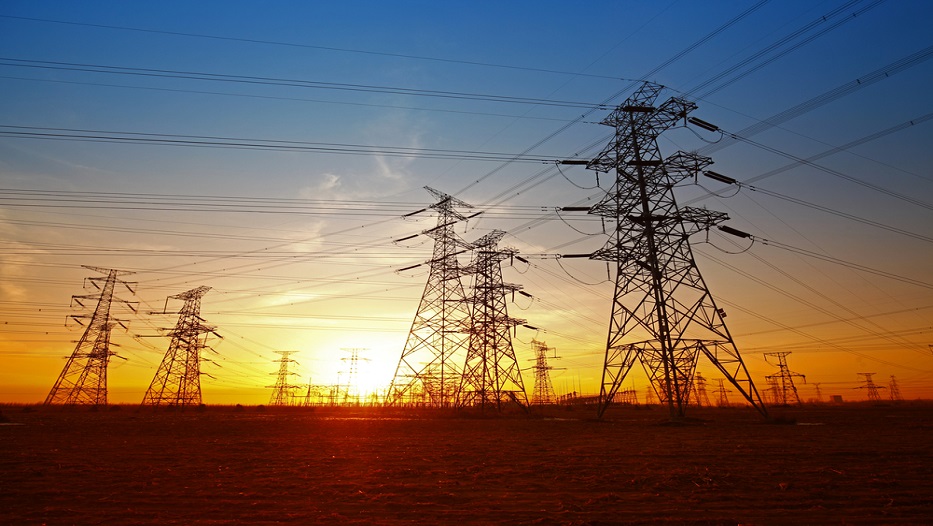 JUAREZ – Given the effects that the approval of the Reform of the Electricity Industry Law will bring to the companies, a series of appeals and legal actions against the changes that took place in the Chamber of Deputies are foreseen.

Jesús Manuel Salayandía Lara, president of the National Chamber of the Transformation Industry (Canacintra) Juárez, commented that businessmen will continue to fight in court to continue working with the investments they already had in the use of other clean energies.

“There are many contracts involved, so the federal government will have to get involved in this issue,” he said.

With 289 votes in favor, 152 against and one abstention, President Andrés Manuel López Obrador’s initiative was endorsed to give priority to the energy generated by the Federal Electricity Commission (CFE).

Given this, the president of Canacintra warned that this approval will translate into an increase in the cost of energy for families and businesses, at the same time that there will be more pollution and competitiveness will be lost.

In the changes, the mechanism for the dispatch of power plants was modified. Priority was given to: energy produced by hydroelectric plants, energy generated in other CFE plants, wind or solar energy from individuals, and combined cycles from private companies.

Salayandía Lara said that this will generate more pollution, since it will cause the operation of power plants that use coal, fuel oil and diesel, instead of clean energy.

This initiative provides for the obligation that the permits referred to in the Electricity Industry Law are subject to the planning criteria of the National Electric System issued by the Ministry of Energy, which establishes that the granting of Clean Energy Certificates will not depend on the ownership or the date of commencement of commercial operations in the power plants.

Salayandía Lara affirmed that the changes violate the Constitution and the USMCA, so there can be an appeal from inside and outside the country.