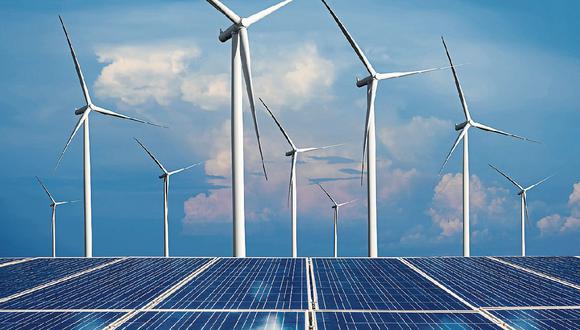 PUEBLA, PUE – The Mexican Confederation of Employers (Coparmex) informed that there are 12 national and foreign companies that want to invest in solar and wind farms in Puebla, but everything will depend on the approval of the electric reform of President Andres Manuel Lopez Obrador.

Moroni Pineda Robles, president of the Energy Commission of the organization, commented that they are expectant about what will be approved and how foreign investors will take it, even though Puebla is a captive market for this type of projects, of which at least five have been landed.

He indicated that companies are aware of the need of Puebla’s industries to reduce costs that the Federal Electricity Commission (CFE) does not currently offer and that represents 60% of operating expenses.

“Puebla has the geographic characteristics to be among the main energy producing states from renewable sources and projects that add 7,200 new jobs,” Pineda Robles said.

The leader highlighted that the state has a radiation of 5.4 kilowatts per hour, higher than the national average of 5.2 kilowatts, which makes it attractive to install solar panels in industries that have a high energy consumption and that represents 40% of their expenses.

“It is still low the consumption of renewable energies in the local industrial sector, despite the tax benefits they can obtain, for example, in the Income Tax; however, we believe it can grow in the coming years, taking into account that, as of 2018, the Ministry of Energy established, based on the Clean Energy Certificate, that 5% of the total consumption of one megawatt that companies perform is from sources such as the sun or wind,” he said.

Pineda Robles stated that, if the energy reform is positive, the dozen projects would represent US$125 million in six years.

Industries from the automotive, textile, agribusiness and food sectors are the ones interested in this migration.