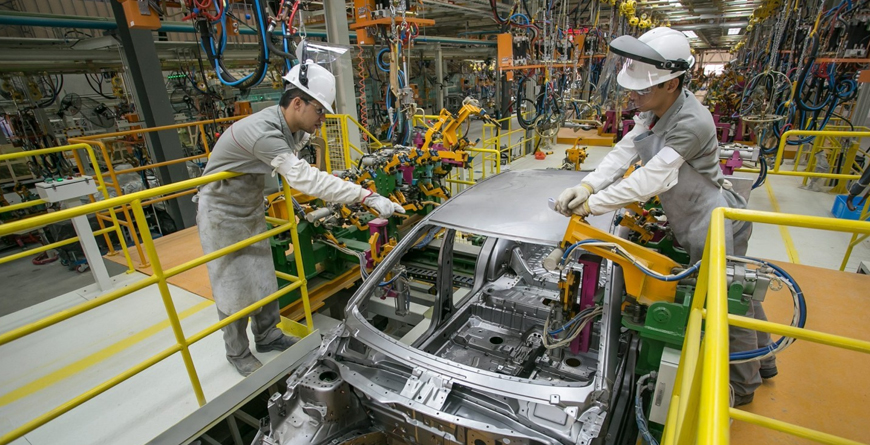 PUEBLA – The Ministry of Economy informed that, during March 2021, the Manufacturing, Maquiladora and Export Services Industry Program (IMMEX) establishments in the state totaled 77,171 jobs, which represents an increase of 1.9% with respect to the previous month, according to INEGI indicators.

Puebla ranks 11th in IMMEX companies in the country with 178 establishments out of the 5,191 existing in the country; in addition, it contributes with 2.5% of the national employment in this sector and in March it was the sixth place with the highest growth in hours worked with 9.9%.

During the first quarter of 2021, this sector’s revenues amounted to US$1.3 billion from sales in domestic markets and US$1.9 billion in export markets.

Thus, Puebla ranks third nationally with the highest growth in establishments open in March with respect to the previous month, and sixth in terms of growth in the number of employees, with an increase of 1.6%.