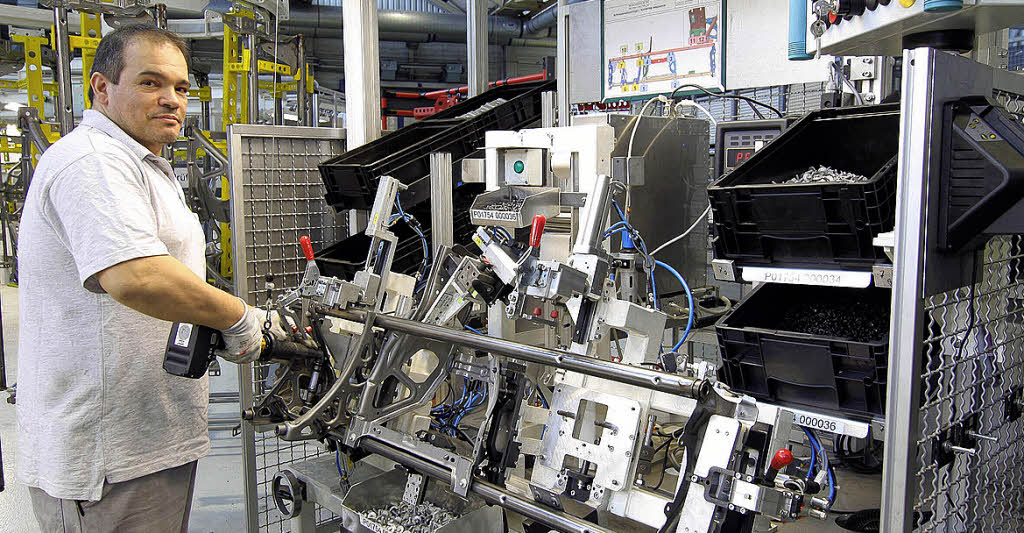 The Mexican subsidiary of Progress-Werk Oberkirch AG (PWO) was recognized by Bosch for the subsidiary’s outstanding performance and presented with the Bosch North America Supplier Award 2014/2015 in the category “Notable Supplier”.

At the award ceremony held under the motto “Power of Partnership – Connected Intelligence,” a total of 11 suppliers were honored for their superior performance in the areas of quality, price, reliability, technology and continued evolution.

PWO has been supplying Bosch – a longstanding customer – with highly sophisticated metal components, which include deep-drawn electric motor housings, from its production location in Mexico since 2014. Group-wide, PWO produces 120 million units of these components annually for a variety of vehicle applications.

PWO is one of the world’s leading developers and manufacturers of advanced metal components and systems in lightweight construction for automobile safety and comfort. The Group has developed a unique knowledge in the forming and joining of metals over the course of its roughly 97-year history since it was founded in 1919.