Queretaro has a portfolio of 67 private investment intentions 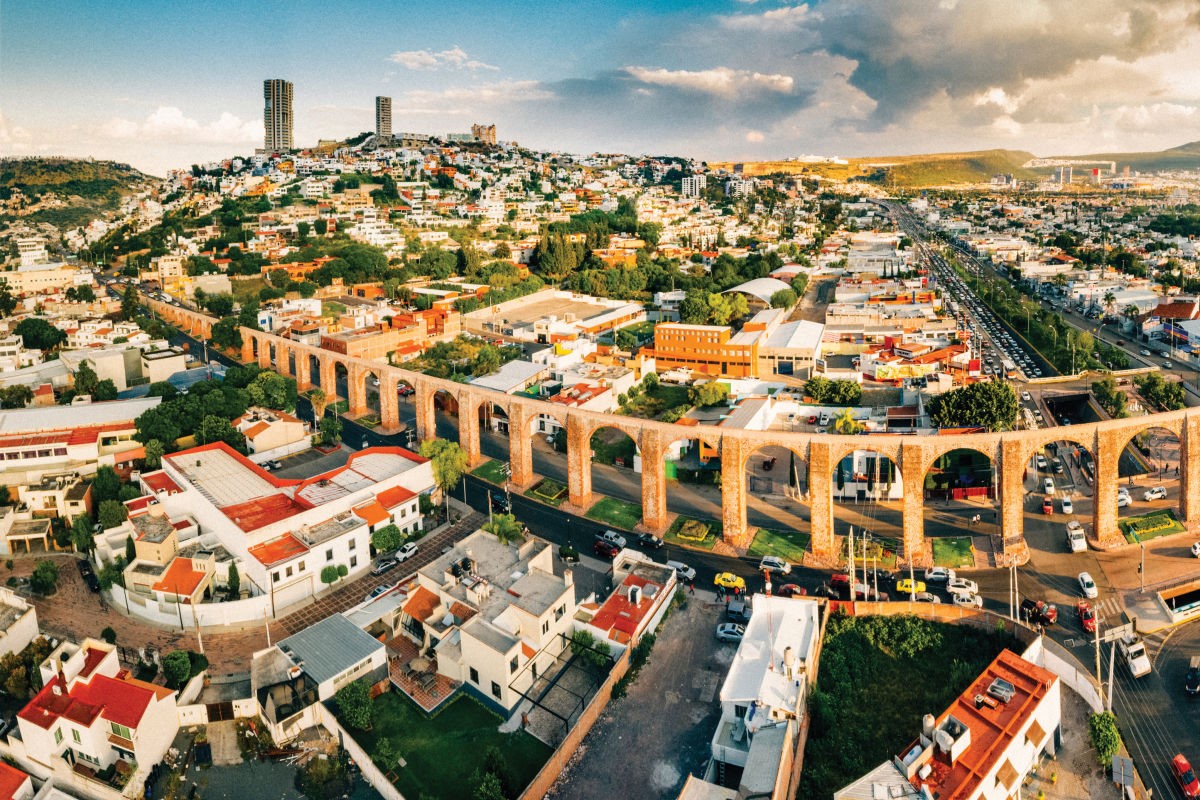 QUERETARO – The state currently has a portfolio of 67 private investment projects with the intention of setting up in the state. These projects would represent investments of US$4.5 billion and the generation of 42,000 new jobs, said the minister of Sustainable Development (Sedesu), Marco Antonio del Prete Tercero.

Of the total number of projects, 46 correspond to new investments and 21 are expansions of companies already installed in the state.

In the first three and a half months of the year alone, 18 investment projects were finalized in the state, for US$419 million to be carried out in the state and which will generate 4,000 new jobs.

The state minister said that the behavior of the investment projects in the first months of the year is positive, since the 18 investments made are equivalent to almost 56.2% of the 32 projects materialized throughout 2021.

“There is a great reception rate, in these three months we have 18 projects, last year there were 32, now we are almost 60% of what we closed last year, it is a very propositive indicator”, he exposed.

Regarding the attraction of foreign direct investments (FDI), he highlighted that Spain led the list of the largest FDI issuer to the state; therefore, it remains as one of Queretaro’s main commercial partners. At least 200 companies of Spanish origin are based in the state.