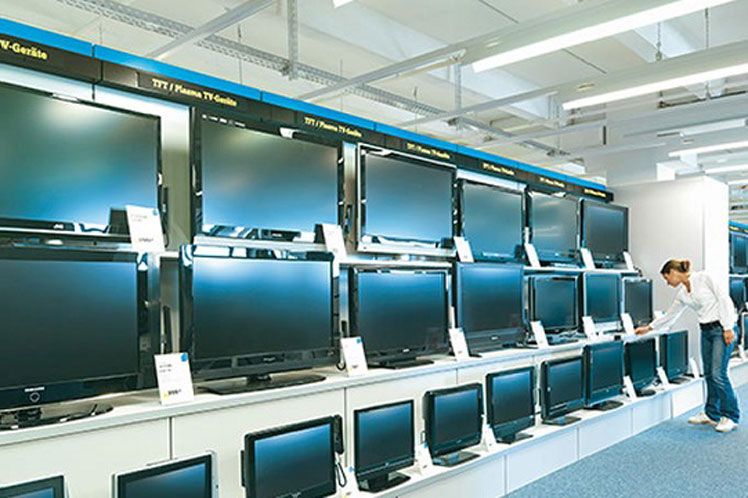 QUERETARO – Exports for the manufacture of accessories, electrical appliances and electrical power generation equipment reached a value of US$2.2 billion from January to September 2022, with an annual increase of 36.5% that placed this branch as the one with the highest growth, according to records from the National Institute of Statistics and Geography (Inegi).

In the third quarter of 2022, Queretaro ranked as the fifth largest exporter of this subsector, by marketing US$805.2 million abroad, below Nuevo Leon (US$2.6 billion), Coahuila (US$1 billion), Chihuahua (US$969.4 million) and Tamaulipas (US$951.1 million).

During July-September, Querétaro contributed with 9.6% percentage points to the value of exports of electrical equipment; in addition to registering an increase of 22.2% compared to the same period in 2021.

The cumulative annual growth in the January-September stretch (of 36.5%) was double the annual growth of state exports, which in turn achieved a value of US$12.5 billion from the first to the third quarter of 2022 and represented an increase of 17% over the US$10.7 billion of the same stretch in 2021.

Following electrical equipment, exports for the manufacture of metal products, which reached a value of US$259.4 million, reported a growth of 34.1%, and was the second subsector with the highest annual growth in the entity.