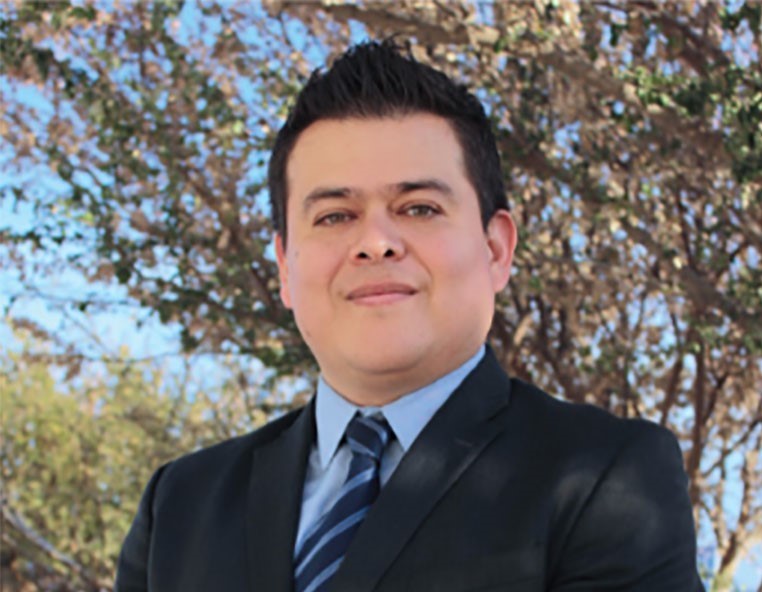 QUERETARO — The automotive industry in Queretaro reported an optimal and atypical closing of 2019, which contrasted with years that were characterized by concluding production cycles and a consequent slower pace of activity.

Automotive companies installed in the state showed greater optimism, with open production lines and even with staggered and non-total stoppages, said the director of the Automotive Cluster of Querétaro, Daniel Hernández Camacho.

According to the executive, the recovery of the inventory of General Motors (right after the strike that faced its production base in the United States) is the main reason that boosted, at the end of last year, the production of auto parts in the state.