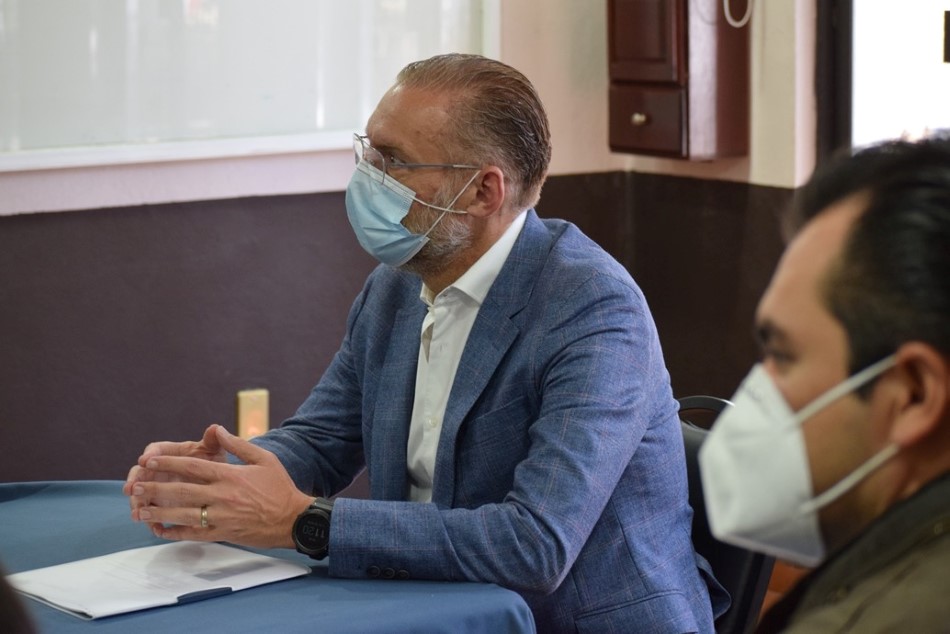 QUERETARO –  Even with the prevalence of the COVID-19 pandemic and the impact it has generated on the local, national and global economy, the state of Querétaro maintains an active list of private investment intentions.

With the beginning of the year, the entity has a portfolio of 27 investment projects that are expected to settle in the state, but whose decision has not yet been defined, according to records from the Ministry for Sustainable Development (Sedesu).

The projects represent an accumulated amount of US$1,536,094 and if they are completed they would mean the incorporation of 13,766 formal jobs, informed the head of Sedesu, Marco Antonio Del Prete Tercero.

Among the projects, 22 correspond to new investments and five to extensions of companies that already reside in the territory; they focus on the manufacturing sector and correspond to both national and international investments.

“The project portfolio is mainly manufacturing, followed by information technology; Mexico, the United States, Japan and Canada are the main commercial partners that are investing in the state,” declared the state minister.

Even though the aerospace industry is one of the sectors most affected by the pandemic, he added, investment projects related to this activity have been completed in the state.

The origin of the investments made the previous year was national capital, Japanese, Canadian, German, American, and so on. And they settled to a greater extent in the metropolitan municipalities of El Marqués (9) and Querétaro (8), in addition to Colón (5), Pedro Escobedo (1), Corregidora (1) and San Juan del Río (1); two more projects have not yet defined their location.

Around the expectations for this 2021, the promotion of investments will be one of the lines of work that the state government draws, together with the continuity of strategies such as linking supply and demand and strengthening the capacities of companies.