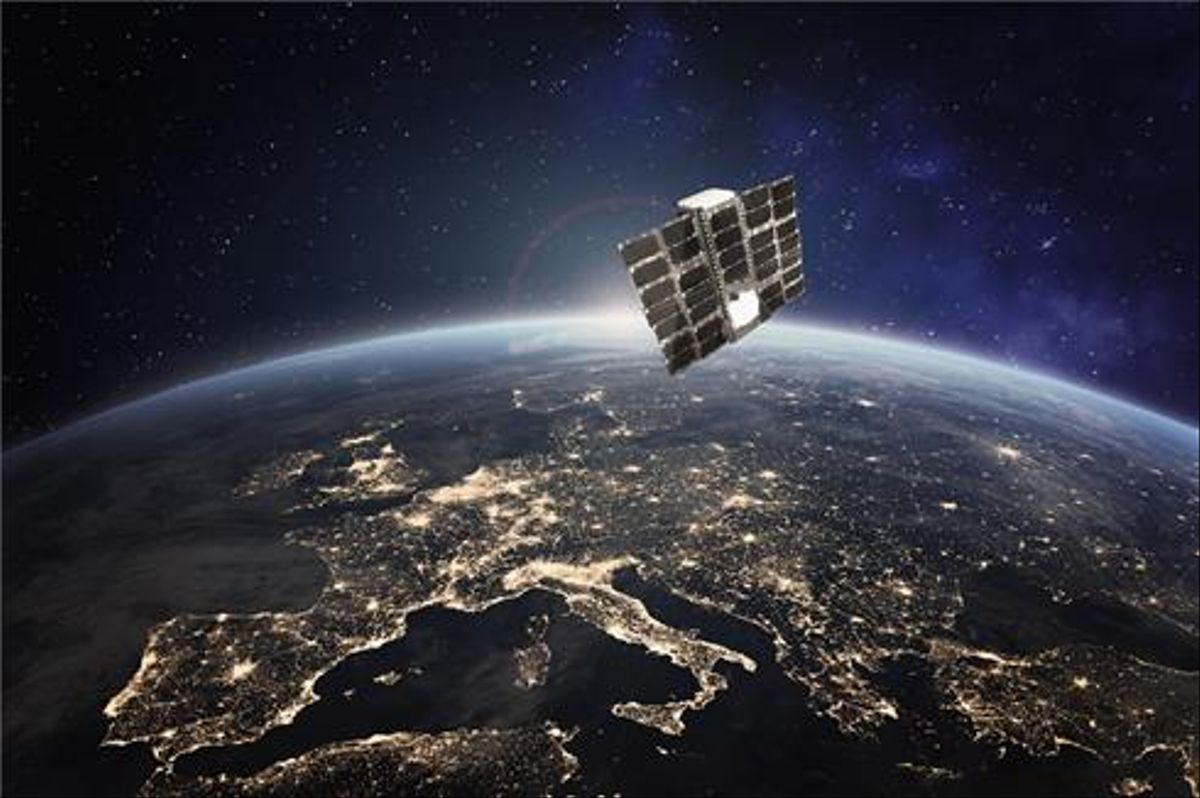 QUERETARO – The Ministry of Infrastructure, Communications and Transportation (SICT), through the Mexican Space Agency (AEM), announced that it will collaborate with NASA in the development of the “AztechSat New Generation” satellites, a project that Queretaro has also joined.

The objective of this project is to develop satellite technology that will be useful for lunar exploration, since Mexico has also joined the Artemis Program, in the first instance it will be applied to the priority social task here on Earth, the care of marine fauna and the environment.

Andres Martinez, Space Program Executive of NASA’s Advanced Exploration Systems Division, was pleased with the progress of this new emblematic phase of collaboration with Mexico.

“We are proud to move one more step forward in the consolidation of the new Mexican space era, and to continue promoting the young talent of this country, which has a performance already comparable to many NASA engineers’, said the official of the U.S. agency.

In addition, they recalled the successful outcome of the “AztechSat-1” mission, the first Mexican Nanosatellite on the International Space Station of international resonance for its contribution to the experiment to enable Nanosatellites to stop depending exclusively on their ground stations to transmit information and take advantage of their useful life.