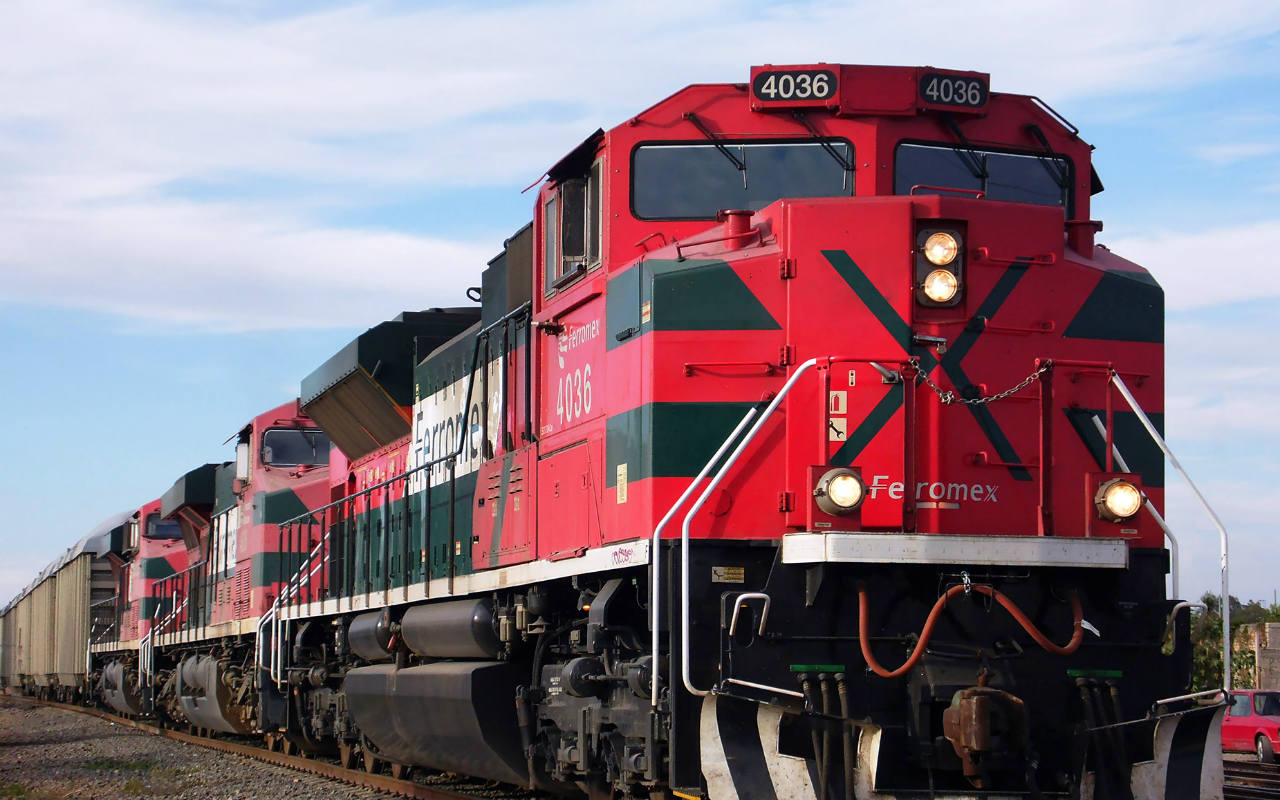 SONORA – Finally, the blockade that stopped rail traffic in Sonora ended, affecting Ferromex, the concessionaire of this route.

This blockade, which began in early August, kept about 83,500 tons of imports and exports stopped. This translates into 35 stopped trains with 2,576 rail cars.

According to Oscar del Cueto, president of the Mexican Association of Railways (AMF), among the industries affected are agriculture, since the movement of inputs for the production of several industries and sectors such as bakery, tortilla, oil and starch established in the region was stopped; in addition to the management of grains from the Sinaloa and Sonora crops.

The automotive industry is one of the most affected since the supply chain of the Ford plant in Hermosillo suffered due to the lack of inputs for the assembly of the Fusion vehicles, but also of the new Bronco model, which is manufactured from Hermosillo to all of Ford’s markets.

Due to the last blockade, an embargo was declared at the border, so that no more rail cars could be documented because the borders of Nogales and Mexicali became congested due to the blockade in Sonora.