Railroad tracks in Chihuahua were released 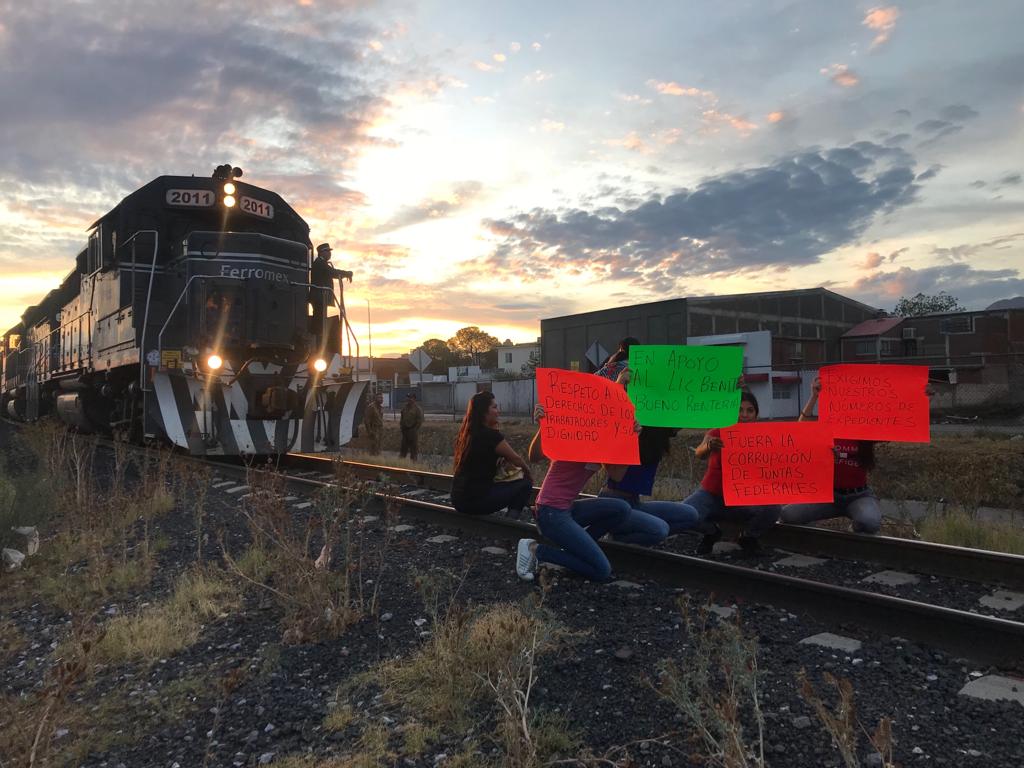 CHIHUAHUA – After more than 50 days in which farmers kept the train tracks blocked in the municipality of Meoqui due to the conflict over water, the Government of Chihuahua finally reached an agreement with the producers to liberate this important communication route.

The Government of Chihuahua explained that the release of the blockade of the railroad tracks at the Consuelo Station was urgent.

As a result of this conflict, the Government of Chihuahua has not yet succeeded in getting farmers to turn over La Boquilla Dam, a key federal facility to comply with the International Water Treaty, where farmers are refusing to turn it over.

The community of the Consuelo Station decided to free up the roads, even though the state government has not resolved their requests to open wells for urban use and to build a road to market their agricultural products.

The protest blocked transit through this area, and implied that inputs to farmers and companies in the state did not reach their destination, generating considerable damage, and putting the livelihoods of thousands of Chihuahua families at risk.

The Government of Chihuahua stated that with the withdrawal of the protesters, a period of nearly 60 days in which an economic area of the entity was paralyzed comes to an end, so farmers, industry, the railroad sector and all the people involved will benefit from this action.