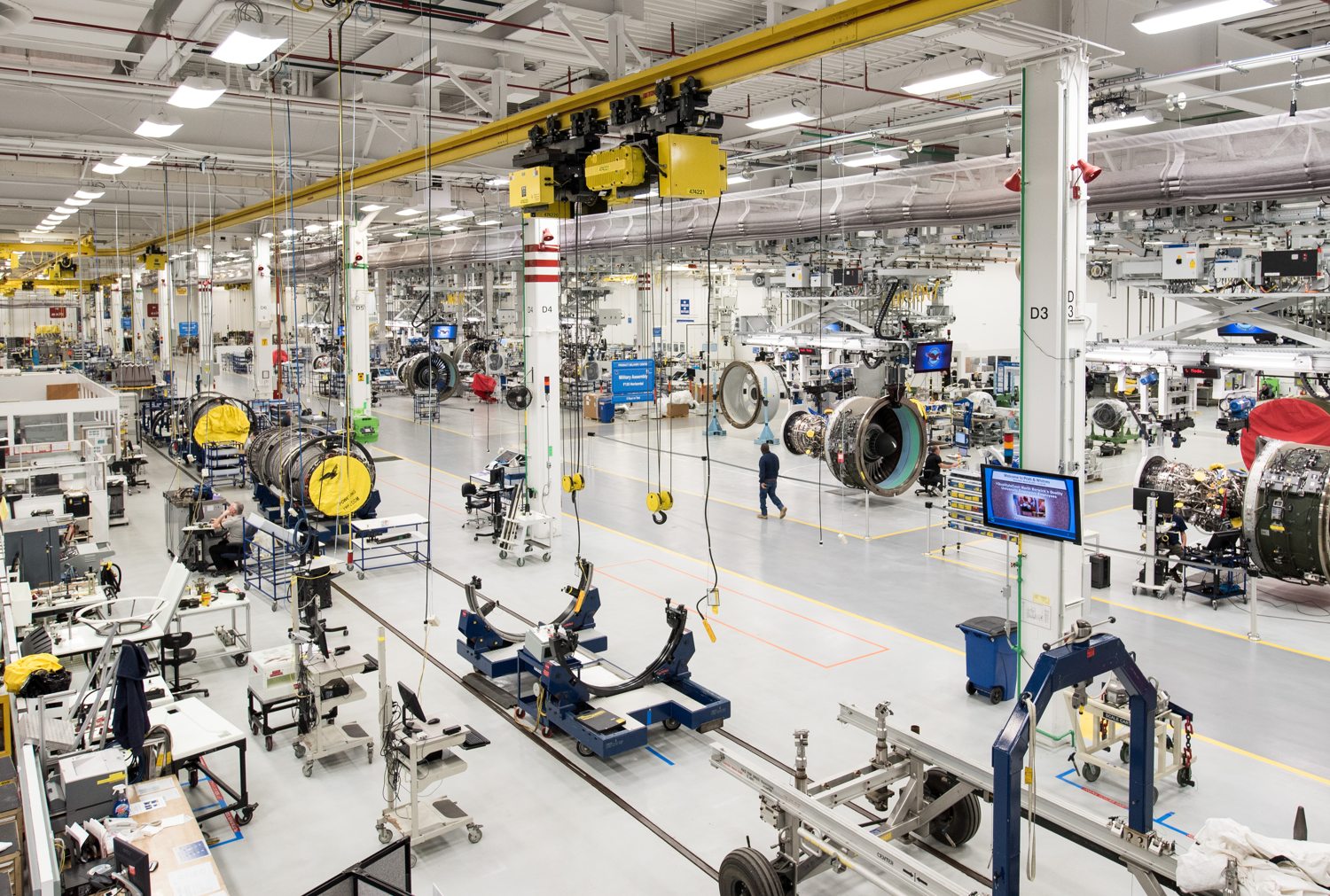 The deal modifies a US$199.6 million contract awarded in August 2019 for MK 15 CIWS work. The original contract included options that, if exercised, would bring the cumulative value of the contract—currently valued at US$309. 2 million—to US$267.2 million. Nearly half the work will be performed in Louisville and Tucson.

The current Phalanx variant adds the ability to counter asymmetric warfare threats through the addition of an integrated, stabilized, Electro Optic sensor.