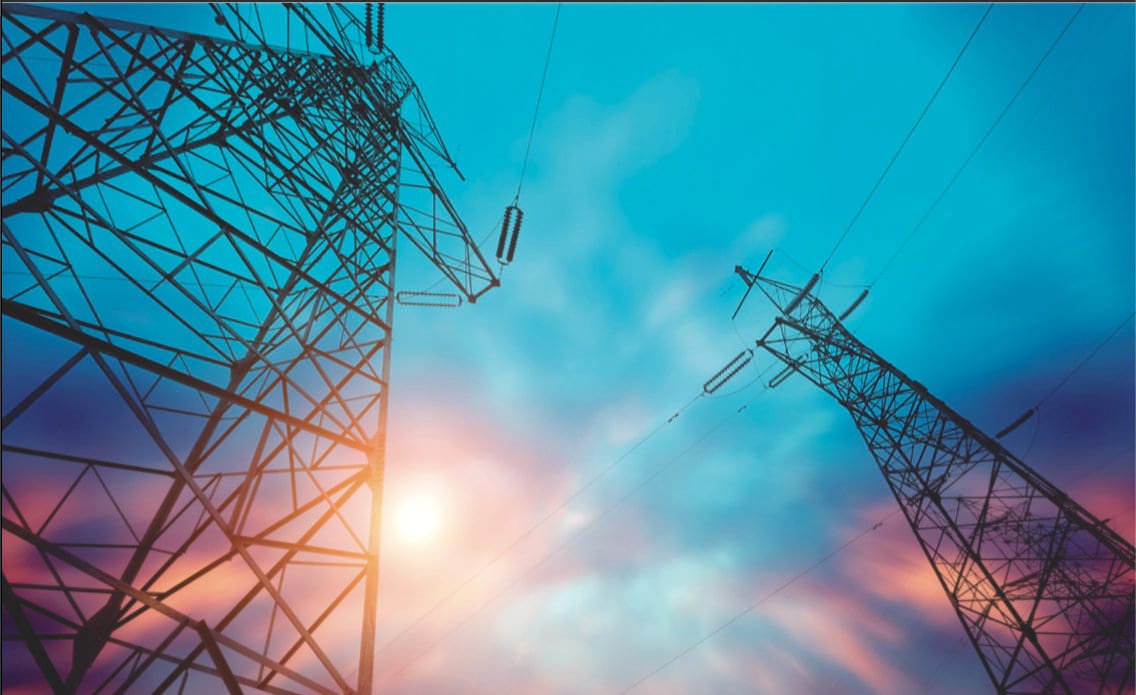 “In a turbulent global context, caused by COVID-19, the successful countries in economic recovery will be those that bet on competitiveness, that is, on the ability to attract and retain investment and talent. The initiative sent by President López Obrador to benefit the Federal Electricity Commission (CFE) at the expense of private players goes in the opposite direction.” This is how Óscar Ocampo, Energy Coordinator of the Mexican Institute for Competitiveness (IMCO), expresses himself, who in an interview with MEXICONOW described the dangers derived from the new Electricity Reform.

In general terms, what are the changes that this new electricity reform will bring?

The reform includes four major changes, which are focused on strengthening the CFE and discouraging private participation in electricity generation.

The first major change is the modification to the criterion of electricity dispatch, which is the way in which CENACE decides which plants and at what moment energy is injected into the grid. This worked from a criterion of economic efficiency; in other words, the plant with the best nodedegree costs is the first to inject its energy into the grid and the plant with the highest costs, which is the marginal one, is the one that determines the price (the difference between
the highest and the lowest is the incentive to invest and be more efficient, have better costs and a better profit in the sale of energy). That was a model based on the ownership of the power plants, but now [with the reform] the CFE power plants will first inject their energy into the grid, and this is problem given that they cannot meet the demand (in 2019, they generated approximately only 8.8% of total electricity production).

The second change is the flexibility for the granting of clean energy certificates to energy plants installed as of 2014. What is changing is that certificates will now be granted to plants that may have started operating in 1950, 1970 or 2000, which completely undermines the incentive to obtain a clean energy certificate, the purpose of which was not to benefit existing plants but to encourage new investments.

The third change is to remove the obligation for CFE to buy basic supply through auctions, and the fourth is the possibility of eliminating the self-supply regime, which was established in 1992, as a way to allow companies to generate their own electricity.

In the economic field, what are the consequences?

There are three main ones: Energy will be more expensive. It is as simple as that clean energies are the cheapest, while the energy from CFE plants is more expensive. To put it in numbers: in 2020, clean energy generated from long-term auctions had an average cost of MXN$401 megawatt/hour, while the average cost of energy generated in the CFE was $1,413 pesos (the difference is 252%). This raises the following problem: there will be higher rates, but since there is a
verbal commitment not to raise them, it would be necessary to give greater subsidies to the CFE. In this area, this year US$3.299 billion (70 billion pesos) have already been attributed for subsidies, a figure that will necessarily have to be increased.

The second impact is environmental. [With this reform] those who benefit are the CFE plants; however, these operate from fuel, oil or coal, so they are highly polluting. Also, another implication is that we will not comply with the Energy Transition Law or the Paris Agreement. The Paris goal is 35% clean electricity generation by 2024, but with this reform it is virtually impossible to meet it.

The third impact is the legal uncertainty and the highly negative message that Mexico does not comply with its commitments or with international treaties.

For example, this opens an unnecessary flank with the United States because we are flagrantly violating the USMCA in the chapter on stateowned companies, where discriminatory treatment of private companies is explicitly prohibited to benefit the “player” of the state.

There is also the violation of the investment chapter because one of the six sectors covered in the mechanism for investor dispute resolution between Mexico and the United States is expressly the electricity sector. Likewise, with the Reform, the operation of the assets of the private renewable power plants becomes unviable, which will result in a high cost for the country in financial terms, in international arbitration costs and the reputational cost because this gives the message that Mexico is not a reliable destination for investment since at any moment the rules of the game under which it could be invested could change.

This will make energy more expensive for everyone, even businesses, won’t it?

That is completely true. Increasing the cost of an input so essential for production plants, such as electricity, also has an inflationary impact. With this, Mexico is less attractive for investment because the cost of production is rising, with the additional implication of impacting manufacturing companies on wages.

But there is another important issue, which is that there are companies that cannot be installed in Mexico due to lack of a reliable power supply. I am specifically thinking about data server farms in the cloud, which by definition require a reliable broadband connection (which we do not have in Mexico), access to water (the National Water Law does not offer a clear regulation) and, most importantly, a reliable electricity supply. This clearly illustrates a loss of competitiveness.

In this sense, how will our competitiveness indices be affected?

The immediate response is less competitiveness in the sense of attracting talent and investment. This will occur due to legal uncertainty and the very fact that electricity will be more expensive and less reliable in its supply. It will have a very high cost for the country.

What is next with this reform? When will we begin to feel its effects?

That will depend on what happens to the legal battle after taking refuge against this reform and the promotion of unconstitutional actions by opposition senators. All of this could stop the implementation of this reform, which would define the moment when we would begin to feel its effects.

From your perspective, what do we lack as a nation to have a better use of energy?
First of all, we lack a truly independent energy regulatory commission and a more competitive gas pipeline network (a lot has been done in the last 10 years, but deep-down countries are developing thanks to their infrastructure, the rule of law, education and access to competitive energy, and, in Mexico, this last point will largely be achieved only if you have access to natural gas).

Also, I think it is essential to invest in building a better network of gas pipelines and warehouses (as we recently
learned with the blackouts derived from the crisis in the gas supply from Texas). Likewise, it is necessary to resume electricity auctions as these were the most successful in Latin America in terms of attracting investment.

And, finally, investing in the transmission network, which, in reality, is a negative implication of the reform to the LIE (Electricity Industry Law) because basically the LIE will need the CFE and its resources for the generation because the CFE has the legal monopoly of the national transmission network where historically it has been under-invested. Thus, it is very important to invest in smart grids and in their management, which would do a great favor to the competitiveness of this country, although, in reality, with this reform, everything seems to indicate that underinvestment will continue.

In conclusion, there are red lights surrounding the Electrical Reform …
Undoubtedly. For the sector and for the entire Mexican economy. These energy policy decisions can be very expensive for our entire economy.