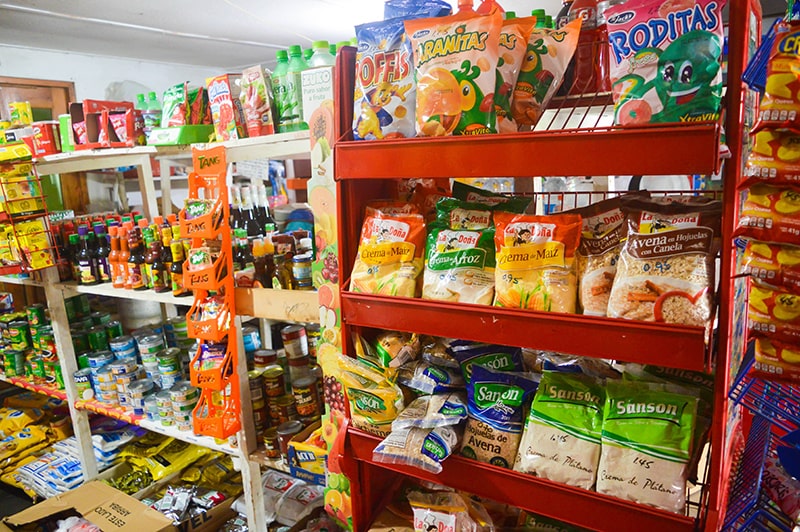 CHIHUAHUA – While nationally retail sales presented an annual fall of 1.1% during March, the state of Chihuahua recorded an increase of 5.5% in income from the supply of goods and services, according to data from the National Institute of Statistics and Geography (Inegi).

Additionally, during the third month of the year Chihuahua presented an increase of 3.1% in terms of personnel employed in companies dedicated to retail trade, as well as a rise of up to 2.8% in their salaries.

“Sales in the state, particularly in Juarez, were not affected until the end of March with the restrictions on stores due to the coronavirus issue, in addition to the fact that during that same month some stores registered panic sales, which could also have influenced Inegi’s statistics,” said Juan Eleuterio Muñoz Rivera, a financial analyst.

Muñoz Rivera considered that the fact that Chihuahua showed sales above the national average is due to the fact that the northern border states do not immediately suffer the effects that afflict the country, because their dynamics are different and depend more on the behavior of the U.S. economy.