Roadway between Saltillo and Ramos Arizpe is expanded 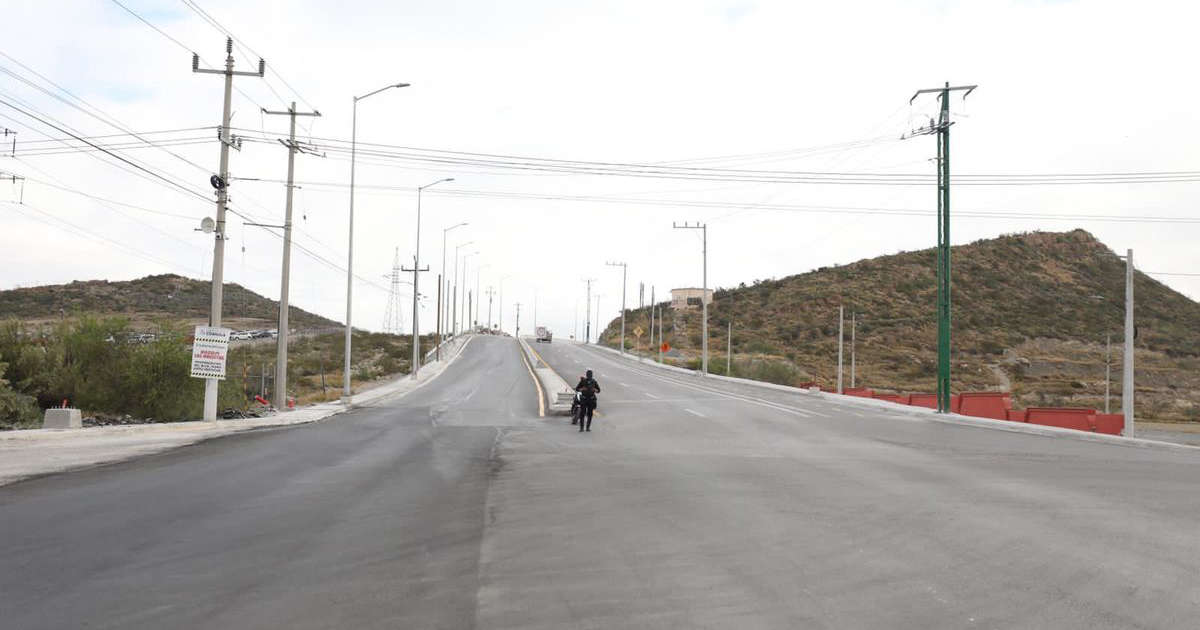 COAHUILA – Thanks to the coordinated work carried out between the State Government and the Municipal Government of Saltillo, the capital of Coahuila is developing works that increase the competitiveness of the region, as well as the connection of its municipalities, such as the modernization of the Isidro Lopez Boulevard.

Mayor Manolo Jimenez Salinas accompanied the minister of Infrastructure, Urban Development and Mobility, Miguel Angel Algara Acosta, to supervise this work, which covers the stretch from Campanares Boulevard to Los Pinos Highway, which is being developed by the State Government and will improve connectivity between Saltillo and Ramos Arizpe, especially in the industrial zone.

Jimenez Salinas emphasized that the work was made possible thanks to the proposal of the private initiative that makes up the payroll tax council.

Miguel Angel Algara Acosta, Coahuila’s minister of Infrastructure, Urban Development and Mobility, reported that, with an investment of approximately US$3 million, the work is 85% complete.

“It is a work that the population had been requesting for 50 years and now Governor Miguel Riquelme and Mayor Manolo Jimenez took it into account and proposed it to the ISN council, and with a mix of resources it was possible to carry it out,” mentioned Algara Acosta.

Work is being carried out on an area of 1.8 kilometers with actions such as widening from two to four lanes, asphalt, sidewalks, storm drainage, lighting, signage, traffic lights and forestation, among others.