Rodrigo Vásquez Colmenares resigns as head of the AFAC 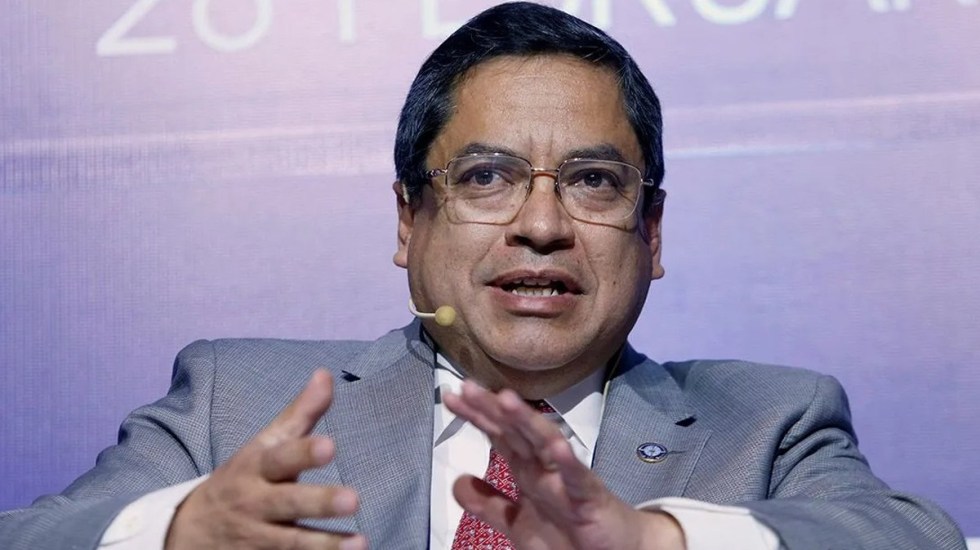 MEXICO – The Ministry of Communications and Transportation (SCT) announced that Rodrigo Vásquez Colmenares submitted his resignation as head of the Federal Agency of Civil Aviation (AFAC) without offering further details, thus becoming the second official of that agency to leave his position in less than a month (previoulsy it was the director of the Mexico City Airport Group, Gerardo Ferrando who resigned his position at the agency).

Both former officials were invited by the former head of the SCT, Javier Jiménez Espriú and began the strategic tasks to integrate the Metropolitan Airport System (SAM), proposed by President Andrés Manuel López Obrador before the cancellation of the Texcoco airport.

“The Federal Agency of Civil Aviation (AFAC) reports that Rodrigo Vásquez Colmenares submitted his resignation from the post,” the SCT said in a brief statement.

The second and surprising resignation under the management of the minister of Communications and Transportation, Jorge Arganis Díaz-Leal, occurs at the moment when the Federal Aviation Administration (FAA) of the United States, carries out a technical and operational audit to Mexico.