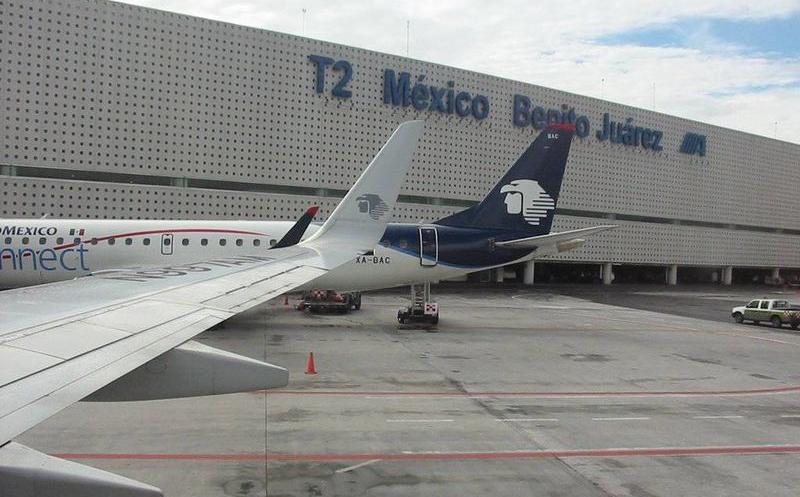 MEXICO CITY — The consortium Sacyr Construcción México and the Eppcor company were selected to carry out the Terminal 2 expansion works of the International Airport of Mexico City (AICM) for an amount of US$21.5 million.

Works will begin on September 9th and should be completed in 114 days, according to El Economista newspaper.

The expansion works will focus on the construction of the L aisle, originally estimated at US$37 million, according to the request made by the Ministry of Finance and Public Credit (SHCP).

It’s important to remember that said companies had already participated in the tenders of the New International Airport of Mexico (NAIM) for an amount of US$130 million.

Eppcor as well, was one of the companies that built the Paso Express of Cuernavaca, which registered a sinkhole in 2017.