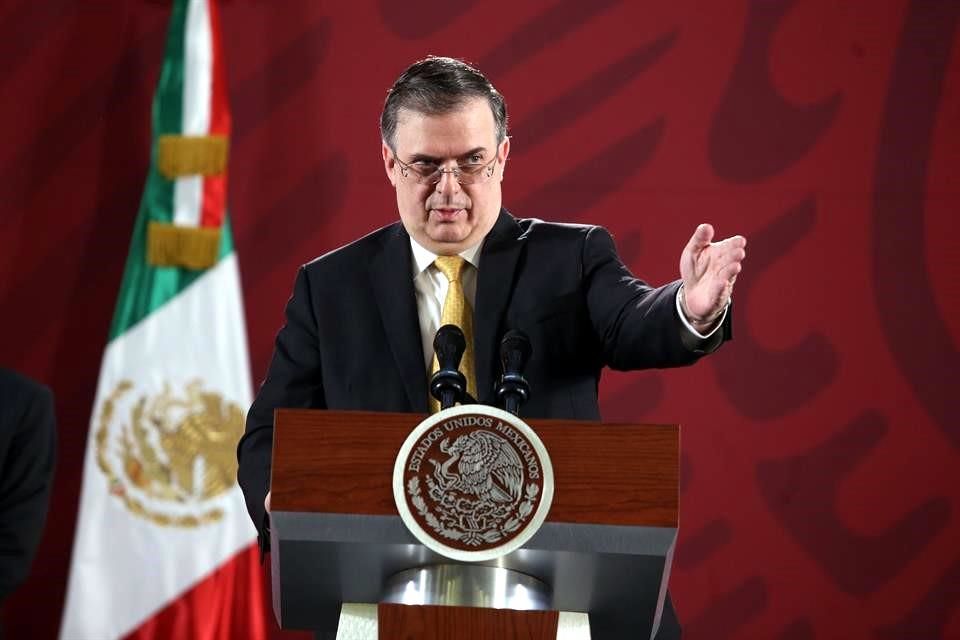 CHIHUAHUA – The minister of Foreign Relations, Marcelo Ebrard Casaubón, announced that the French company Safran started construction of a plant in Chihuahua.

In his personal twitter account, the chancellor posted that the company will manufacture the interiors of Boeing’s passenger planes and will employ more than 800 people.

The notification was made on July 1st, the day the renewed Treaty between Mexico, the United States and Canada (USMCA) entered into force, Ebrard said, without disclosing an investment amount.

“We received a notification on July 1st, the day of the entry into force of the USMCA, that the French company Safran begins the construction works of a plant in Chihuahua to manufacture the interiors of Boeing passenger aircraft, employing more than 800 people “, wrote Ebrard Casaubón.

It should be recalled that on May 28th, 2019, President Andrés Manuel López Obrador met with the CEO of Grupo Safran, Philippe Petitcolin and other executives of the aerospace company.

In the face of the crisis caused by the Covid-19 pandemic, the French company had announced in May the dismissal of 3,000 of its collaborators in Mexico.

Safran arrived in Mexico in 1996, installing an aircraft nailing business in Chihuahua; later it began to operate in Querétaro.

Among the recent investment projects that the French company has materialized in the country is the inauguration of the blade production plant for the LEAP (Leading Edge Aviation Propulsion) engine in Querétaro in February 2018.