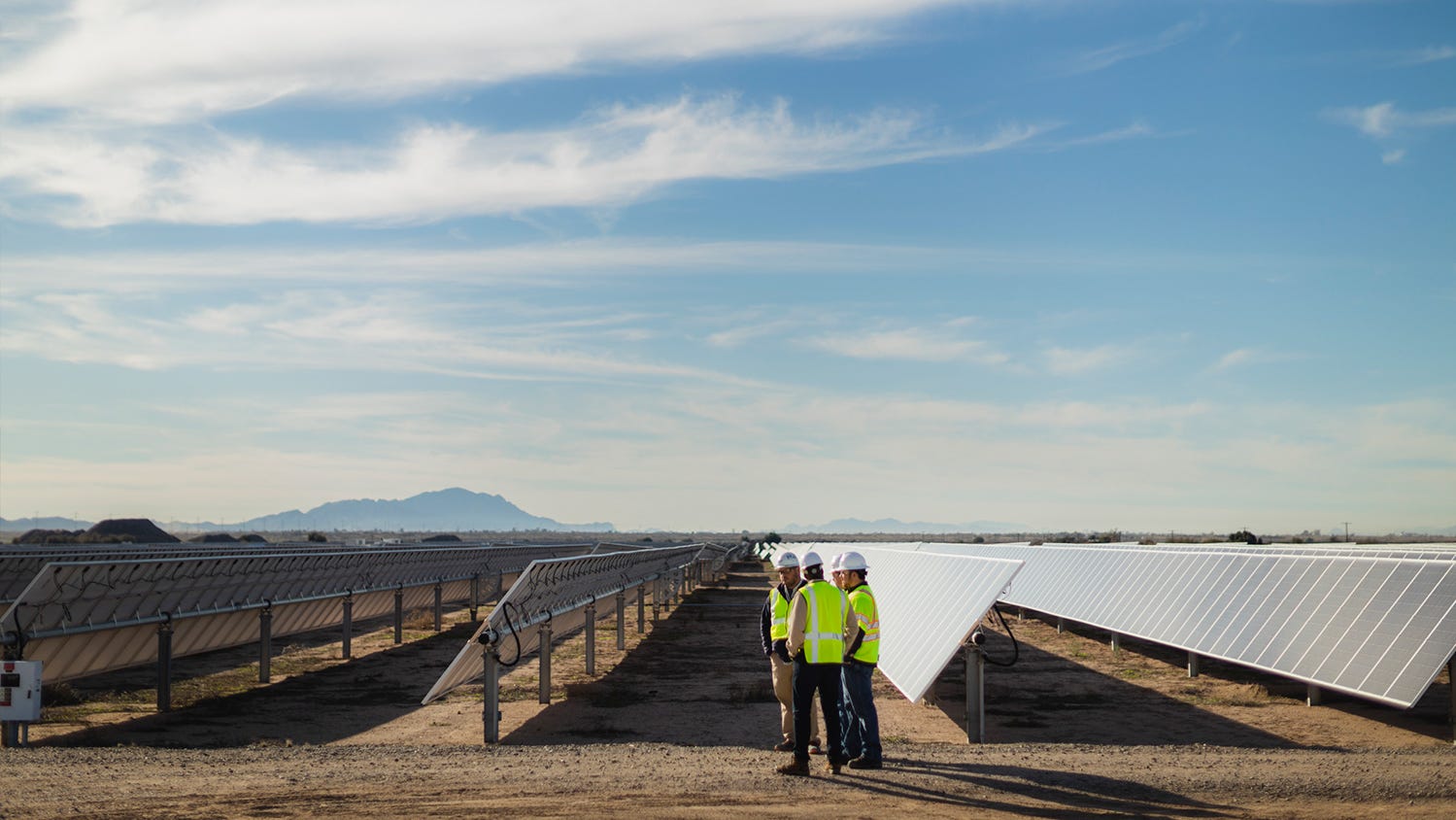 PINAL COUNTY – Salt River Project and sPower, a renewable energy independent power producer, announced construction is underway on East Line Solar, a new solar power plant that will bring US$10 million in 25 years of tax revenue and up to 350 construction jobs to Pinal County, Arizona.

It also will deliver 100 megawatts of solar generation to the Intel Corp.’s Chandler facility.

“Intel has been a green-power buyer for more than a decade, and it’s corporate goal is to power its facilities with 100% green power and 100% renewable energy by 2030,” Mr. Sedler said.

East Line Solar received its conditional use permits in the city of Coolidge in 2019 and is expected to begin operations in December 2020. The project will provide sustained tax revenue to the local community as well as sustainable energy at a fixed price for the 25-year contracted life of the project.

Estimated tax benefits total US$10 million, with the highest payments at the onset of project operations. Additionally, up to 350 construction workers are employed for six to seven months and approximately three full-time equivalent workers will be employed long term, with a focus on hiring locally.

This development is part of SRP’s Sustainable Energy Offering, a program that gives the utility’s commercial customers the option to power a portion of their operations with clean energy at an affordable price.

There are now a total of 33 companies, including 21 organizations recently announced, that signed up to receive 300 MW of solar energy provided from Arizona-based solar plants, including the sPower East Line Solar facility.