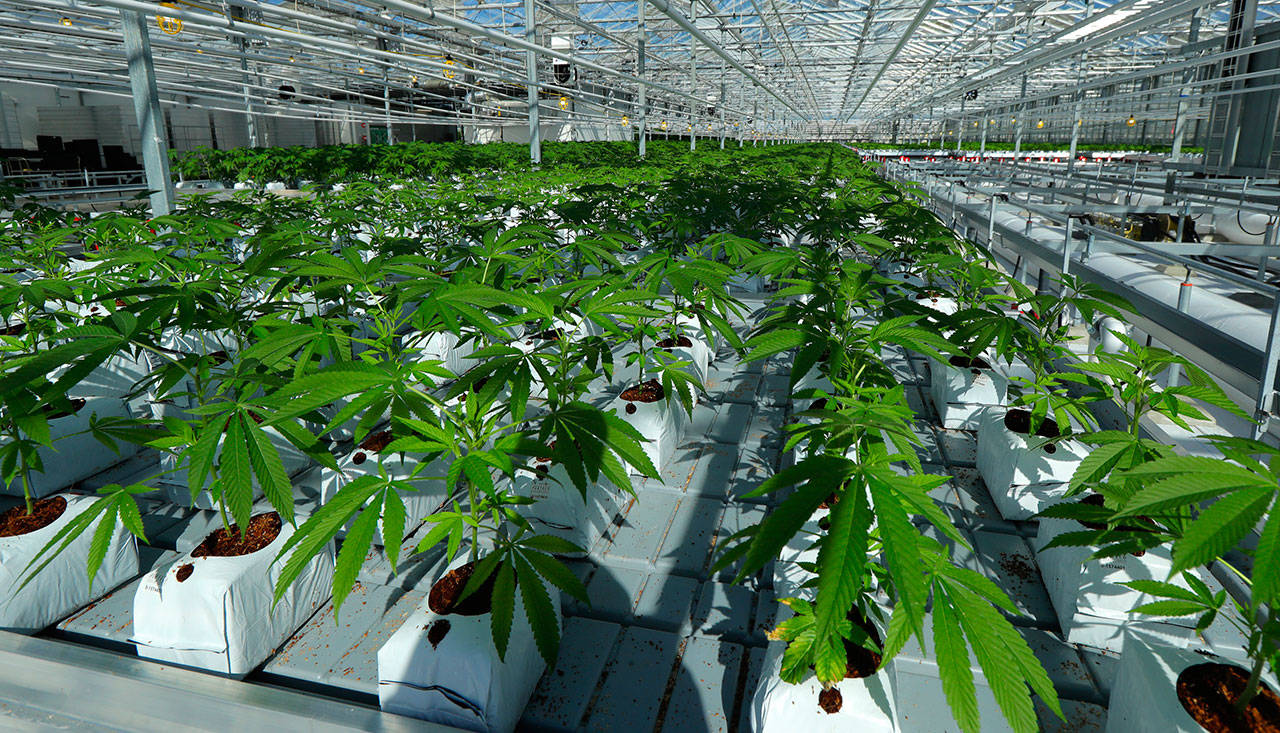 The city’s upcoming Cannabis Permitting Bureau will have an annual operating budget of just under $1 million and a staff of nine full-time employees to focus on licensing as well as industry oversight, according to the San Diego Union-Tribune.

We will be doing proactive code enforcement where necessary and revoking permits for what we call ‘bad actors,’ if necessary,” P.J. Fitzgerald, an assistant deputy director in the city’s Development Services Department, told the newspaper.

Plenty of other cities in California and other states already have established their own marijuana-centric government offices, given the unique and evolving nature of the industry.

San Diego has five licensed cannabis storefronts and another five waiting to open. Forty production facilities are licensed in the municipality, 11 of which are operational.

But the city, along with the rest of Southern California, is still grappling with an immense illicit market, driven by the high costs of operating a legal marijuana business.