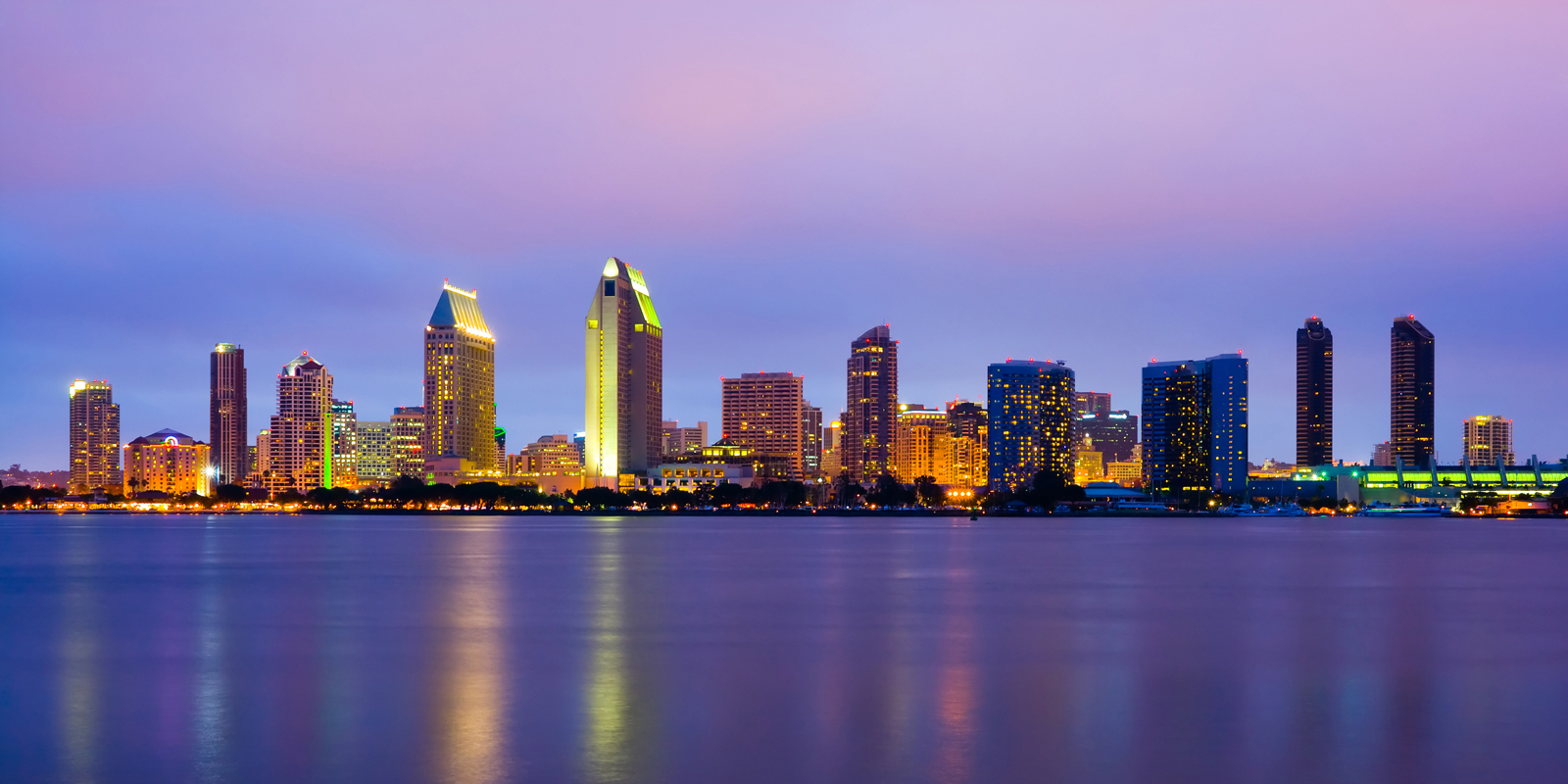 SAN DIEGO – The reopening at full capacity after the COVID-19 pandemic seem to be an economic relief for the hospitality industry because they trusted their customers would return. A factor they did not considered was the labor shortage.

In order to complete their staff, some restaurants have resorted to various strategies such as giving hiring bonuses or offering a higher salary to the market.

“We are in the midst of a very severe labor shortage,” said Sherry Villanueva, owner and managing partner of Acme Hospitality, which operates eight eateries in the popular seaside destination, though two remain closed. With staffs stretched paper-napkin thin, the employees “are doing the job of two people.”

California fully reopened its economy on June 15 and did away with limits on capacity at restaurants, retail stores and other businesses. People are eager to return to sporting events and amusement parks and enjoy a meal out.

But instead of full dining rooms, many restaurants are being forced to cut operating hours or leave tables open.

Recently, the restaurant chain “Tacos el Gordo” announced that it had difficulties in hiring people to make tacos.

The company has vacancies and competitive salaries and benefits are offered to attract workers.

Still, there is no favorable response and it has had to reach the point that on Tuesdays the different branches are closed due to not having enough staff.

The unemployment rate in San Diego County decreased to 6.4% in May, down 15.6% a year ago, according to the latest figures published by the state Employment Development Department.

Even though the hospitality industry accounts most of the workers and show a 4-month improvement, there are thousands of vacancies in San Diego alone.

Some managers said workers migrated to e-commerce and delivery companies while other believe workers are still afraid to get the virus.

Other factor is the extra US$300 per week in federal unemployment benefits, which will last through Labor Day.

“You could potentially earn US$750 per week maximum here in California using unemployment,” said Dan Roccato, Professor of Finance at the University of San Diego. “That can be a disincentive for some workers, especially some of those workers in lower-paid jobs.”