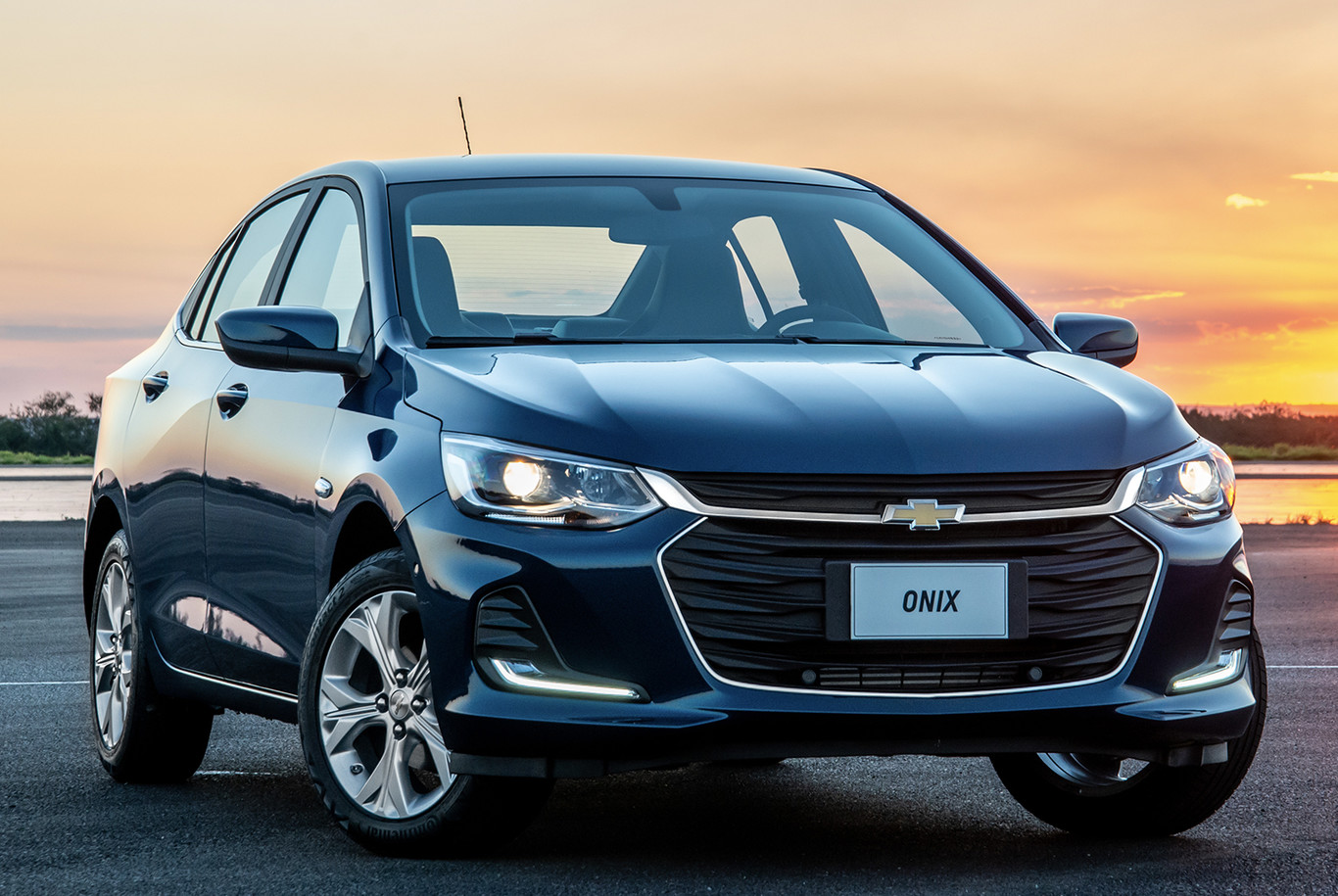 SAN LUIS POTOSI—The Chevrolet Onix manufactured by General Motors (GM) in its San Luis Potosi plant will be exported to 37 countries from several regions of the world, looking to meet the demand in markets like South and Central America, Africa and the Middle East.

The sedan began production on the first week of December, and although 80 to 80% of the current production is meant for the domestic market, the long term goal is to supply more countries, said Hector Hoyos, director of the complex in San Luis Potosi.

The components in the Chevrolet Onix come from 150 different suppliers, of which 74 are Mexican. Of this amount, 40% of them are in San Luis Potosi, where GM hopes to close the year with the production of 280,000 units.