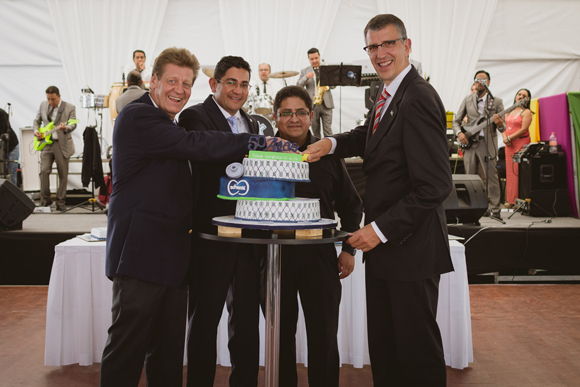 In the wake of its 50 anniversary as a key automotive supplier in Mexico, Schunk Sintermetal announced an initial investment of more than US$ 10 million aiming to triple sales in the next five years.

The company was established in Mexico City in 1966, before relocating to Ocoyoacac in 1985. Purchased by Schunk Group in 1995, Schunk Sintermetal manufactures a range of sintered parts mainly for the automotive industry and household appliances in Mexico.

“Years ago we established as our vision in Mexico to be a global leader in the manufacturing of sintered parts. Today we can confirm. This expansion will create more than 300 jobs in the different phases,” stated Daniel Alfonso, Schunk Sintermetal Director.

The investment represents only the first stage of future strategic investments that have been planned for Mexico. It was stated that the goal for the Schunk Group in the Sinter Metals division is to become one of the few global players in this technology.