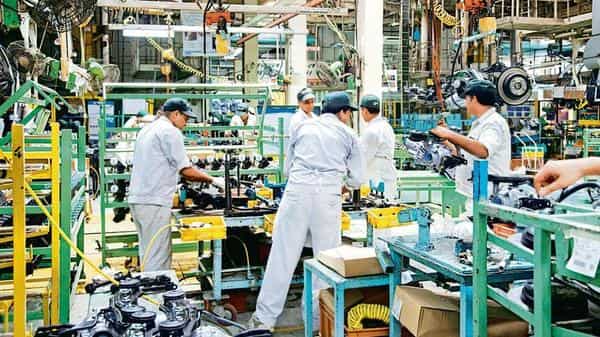 SONORA – Seventy-four percent of the jobs generated from September 2020 to September 2021 correspond to the services sector and the rest corresponded to the industrial sector, mentioned economist Marco Antonio Cordova Galvez.

The academic from the University of Sonora informed that according to figures from the Mexican Social Security Institute (IMSS), the State registered an annual growth of 27,041 in September, with an annual rate of 4.41%, while in August it presented 25,618 and its annual rate was of 4.3%.

He emphasized that the services sector closed with 19,961 and the annual rate was of 5.9%, placing it in first place with the same dynamism as in August, followed by the industrial sector which had 10,382 with an annual rate of 3.1%.

“The agricultural sector in the annual analysis recorded a fall in September of 322 jobs, which meant an annual rate of -0.6%, this behavior we saw in the annual comparison of August,” he recalled.

The factors that influenced the growth in annual employment, he said, is due to the economic dynamism of the United States, which has been driving the export sector, but also the domestic market, which reflects an economic improvement in the State.

Cordova Galvez indicated that the subsectors with the highest growth were services with 11,595, manufacturing industry with 6,930, business services with 2,342, transportation and communications with 1,970, as well as construction with 1,893, mining with 1,600, and social and communal services with 1,064.