Solar power plant to be built in Sonora 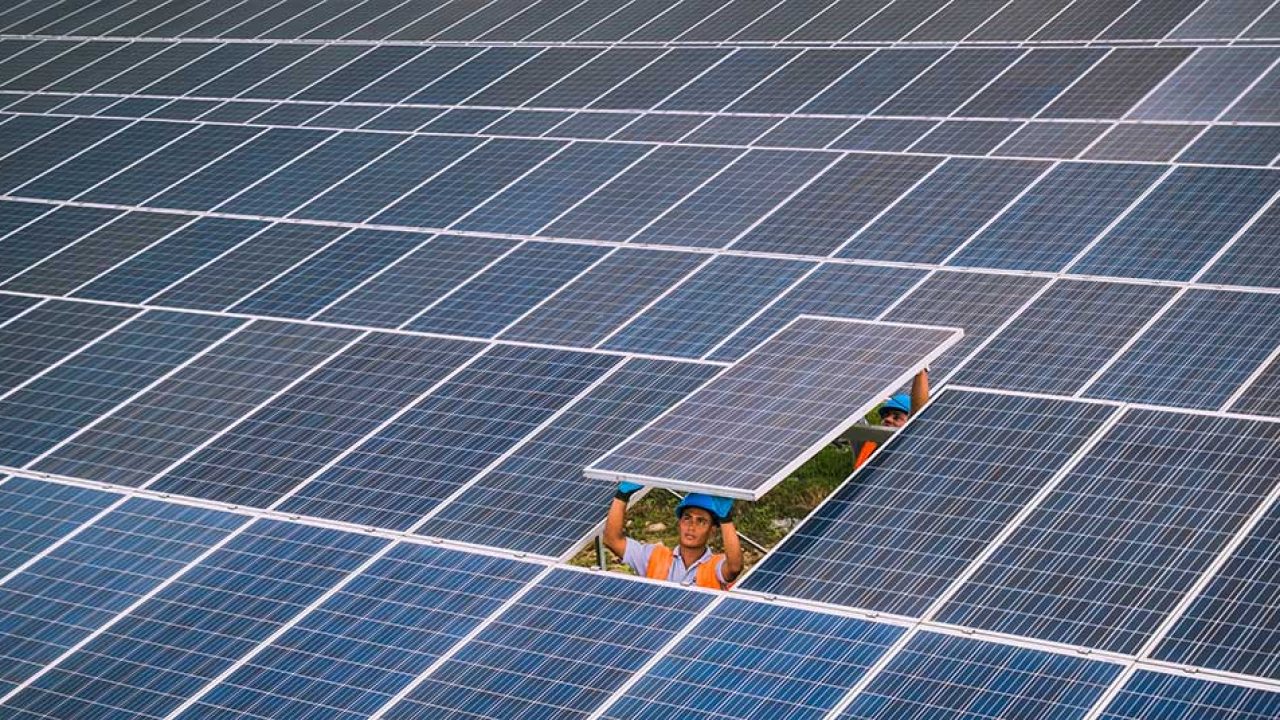 PUERTO PEÑASCO – The government of Sonora announced that it will build a solar energy plant in the municipality of Puerto Peñasco, Sonora, with an investment of at least US$2 billion.

“The unit would be completed in March 2024, and the objective is to reduce electricity costs for the inhabitants of northwestern Mexico,” said Alfonso Durazo Montaño, the state’s new governor.

He added that the plant will be 54% owned by the Federal Electricity Commission (CFE) and 46% by the state government.

In addition, to make it profitable, one of its purposes is to sell clean energy to Baja California, which currently buys electricity from the United States.

Durazo Montaño mentioned that during a recent working visit of President Manuel López Obrador, a second meeting was held and in the next few days the details of the construction will be fine-tuned.

Currently, CFE’s domestic customers in Sonora are among the largest consumers of electricity in the country due to high temperatures.