Sonora on the road to a sustainable industry: Index 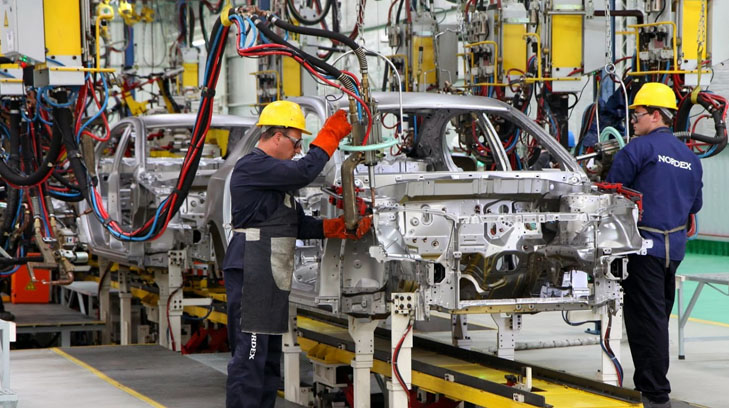 SONORA – Making more efficient use of raw materials and reducing operating costs are the benefits generated to the industry by the circular economy and Sonora already has some cases of this process.

The term “remanufacturing” will become more common in the future, using what was seen as waste, especially in the electronics industry, and using it to achieve what has come to be known as “green industry”.

Gerardo Vazquez Falcon, president of the National Council of the Manufacturing Industry and Maquiladora Export (Index) in Sonora, said that electronic parts are remanufactured in plants in San Luis Rio Colorado.

“We have a triple-R program, reuse, recycle and remanufacture, which consists of efficient use of raw materials and reusing previously used materials,” he said.

An example is the cell phones that are returned to the companies because a new version came out, but they still work, there are companies that use the metals, the screens and other parts to make others similar.

This mechanism of a circular economy in Mexico is relatively recent, but to date, industries under this model export US$987 million and 16,000 people work in those areas.

At first it was considered that reusing these components of disused appliances were waste, said Vazquez Falcon, but it was arranged with the environmental authorities to give a value to these final products resulting from remanufacturing.

In addition to the environmental benefits, producing under this mechanism reduces production costs and the final result is also more economical.

It is expected that the Ministry of the Environment will recognize the jobs in these areas as green jobs, and that more companies will point to this form of circular economy.