Sonora reports US$3.3 million in losses due to railroad lockout 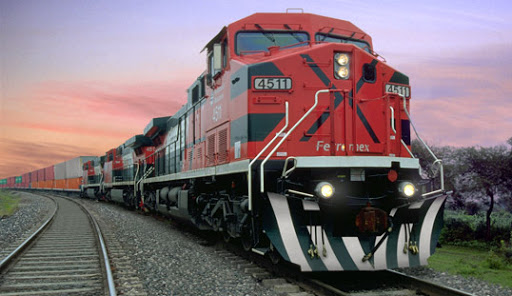 VICAM – Ten days after the blockade of the railway in the town of Vicam, Sonora, Ferromex has reported losses of more than US$3.3 million. This situation affected about 50 companies, as well as national and international traffic, reported Jose Zozaya, president of the Mexican Association of Railways (AMF).

“Roadblocks are never acceptable, no matter how respectable the reasons are for those who carry out the blockade,” he said.

There are 15 trains stopped, 2,700 railroad cars stopped and more than 150,000 tons of cargo, affecting the automotive industry, agriculture, steel and national and international traffic, this due to the fact that the inhabitants of the Yaqui community, oppose the construction of a hydraulic work in the town.

“It is totally irresponsible that in times of a pandemic, health and global financial crises, they are blocking communication channels,” said the MFA president.

He stated that if the population wishes to express its discontent, it should do so through legal means, but not by violating other laws or affecting workers in several industries.