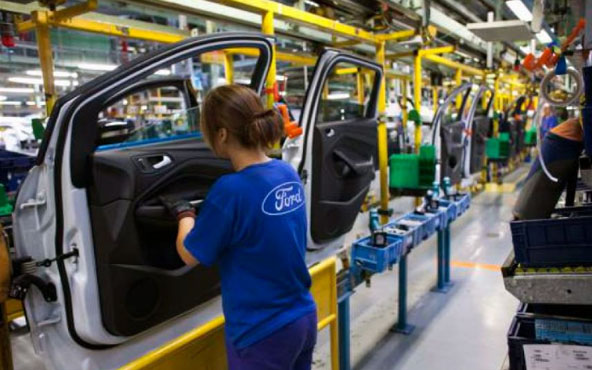 SONORA – The number of new companies registered in Sonora have registered a growth of 3.5% compared to September 2020, which is equivalent to the creation of 1,335 new formal companies in the state in one year, informed Marco Antonio Cordova Galvez, economist at the University of Sonora.

He mentioned that, according to data from the Mexican Social Security Institute (IMSS) this reflects a process of economic recovery for the state, which also implies the creation of jobs.

“The sector that contributed the most, in terms of the creation of new companies, was the service sector, with 125 new companies. Within this sector, the economic activity that generated the most companies was commerce with 559 new companies”, he said.

Likewise, the industrial sector has generated 276 new companies this year, being the manufacturing industry the one with the highest activity, since it registered 130 new companies in one year, which also helps exports, which strongly influences the demand of the U.S. market, being this a benefit for the economy.

Mr. Cordova Galvez stated that this implies a domestic economic recovery, since it went from 41,427 in August to 41,625 for the month of September, which means a total of 198 new companies registered with the IMSS in one month, a figure that speaks of the solidity of the recovery process.