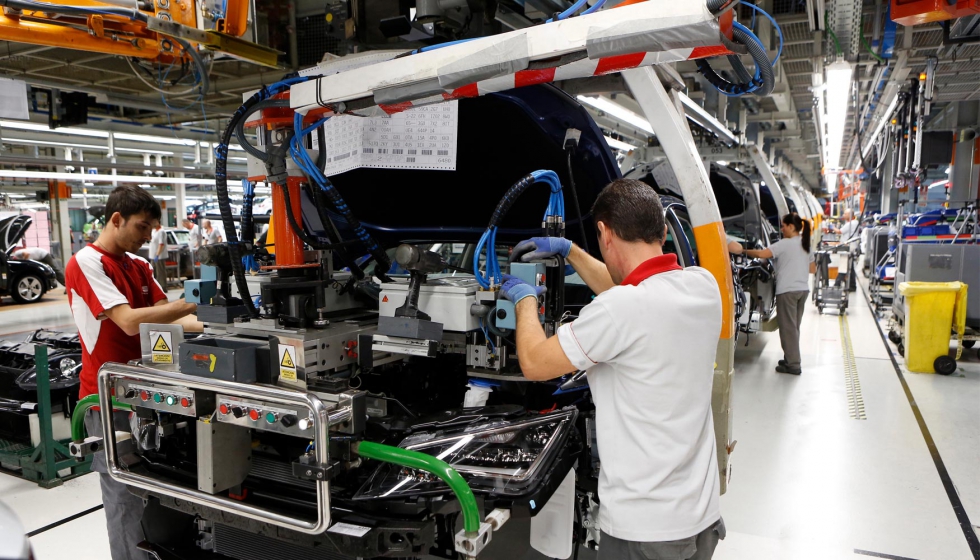 HERMOSILLO – There were 5,000 jobs that were lost in the maquiladora sector of Sonora, which is considered one of the main sectors that generate jobs in the entity, and managed to recover until January of this year, according to Gerardo Vázquez Falcón, president of the Maquiladora and Manufacturing Industry of Exportation (Index) Sonora.

The manager pointed out that from March 2020 to March 2021, there has been no growth for the industrial sector. In economic matters, Sonora stopped exporting US$700 million and is the sixth place in export at the national level, but the last place among the border states.

“Fortunately we are back where we were, we are at an extremely low level for what it is to be a border state with connection to three entities in the United States,” he said.

Vázquez Falcón explained that Sonora exports US$19 billion, when states like Chihuahua export US$57 billion. One year after the pandemic, this sector did not report definitive closure of companies.