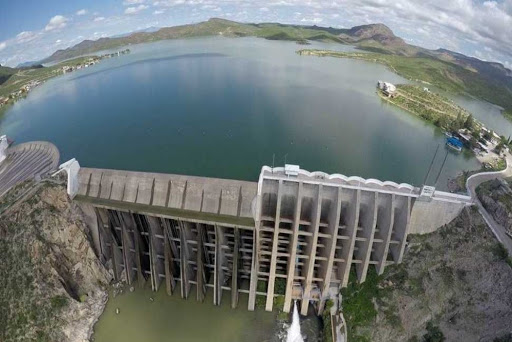 On Wednesday, was told that they discussed the 1944 Treaty between the United States and Mexico and the implementation of the new United States, Mexico, Canada trade agreement that began on July 1, but no specifics on the talks were released.

Mexico and the United States have been at odds over past-due water that Mexico owes the United States under the international water treaty, which is governed under the International Boundary and Water Commission. Because Mexico defaulted in its water payments during the previous five-year water cycle, it cannot default on its payments this current water cycle, which ends in 14 days, according to the treaty.