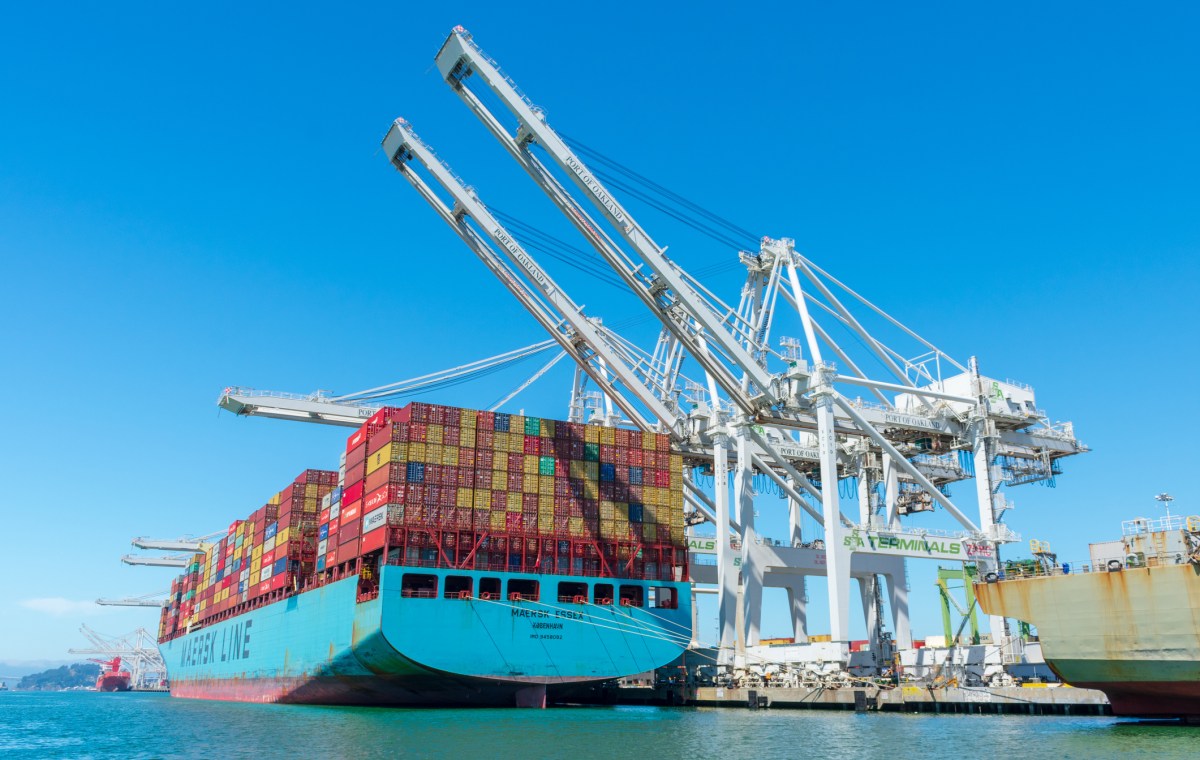 CALIFORNIA – Southern California’s ports are continuing to report a strong rebound in container traffic as shippers and businesses seek to recover from the sharp downturns experienced in April and May during the lockdowns associated with the pandemic. The ports, however, remain cautious because of the unpredictable future outlook.

For the second month in a row, the Port of Long Beach, California is reporting a record month for total volume through the port. Total container volume was up more than 9% in August to 725,610 TEUs. This comes after a record July during which Long Beach saw a more than 21% increase in year-over-year volumes.

Driving the strong performance in August was a 13% increase in the import volume reflecting the beginning of the peak shipping season as retailers increase stock leading into the traditionally busy retail selling season. Exports at the port remained basically stable increasing just 1% in August. This is a reversal from July when exports reported the strongest growth. Another positive indicator was that the traffic in empty containers was up more than 8% in August.

“Despite the recent surge in cargo, uncertainty remains in international trade and the national economy, given the ongoing COVID-19 impacts,” said Mario Cordero, executive director of the Port of Long Beach.

According to the port, the boost comes at the start of the peak shipping season, which typically runs from August to October as retailers prepare for the upcoming holiday shopping season. Among the goods in demand moving through the port in August were home improvement items and home exercise equipment.

Long Beach also reported that it is also continuing to see a short-term increase in extra vessel visits that made up for voyages that were canceled earlier this year. The strong volumes in August also helped the port to recover lost volumes from earlier in the year. Whereas total volume was down nearly 3% year to date at the end of July, the port has now reduced that so that total volume is down just over 1% for the first eight months of 2020.

The recovery is also continuing at the neighboring Port of Los Angeles.

Los Angeles’ executive director Gene Seroka also highlighted that the Los Angeles has gone from the low volumes earlier in the year to near-record levels of imports.

He reported that August volumes at Los Angeles we near records and predicted September looked very strong as well.