Space Congress to arrive in Mexico 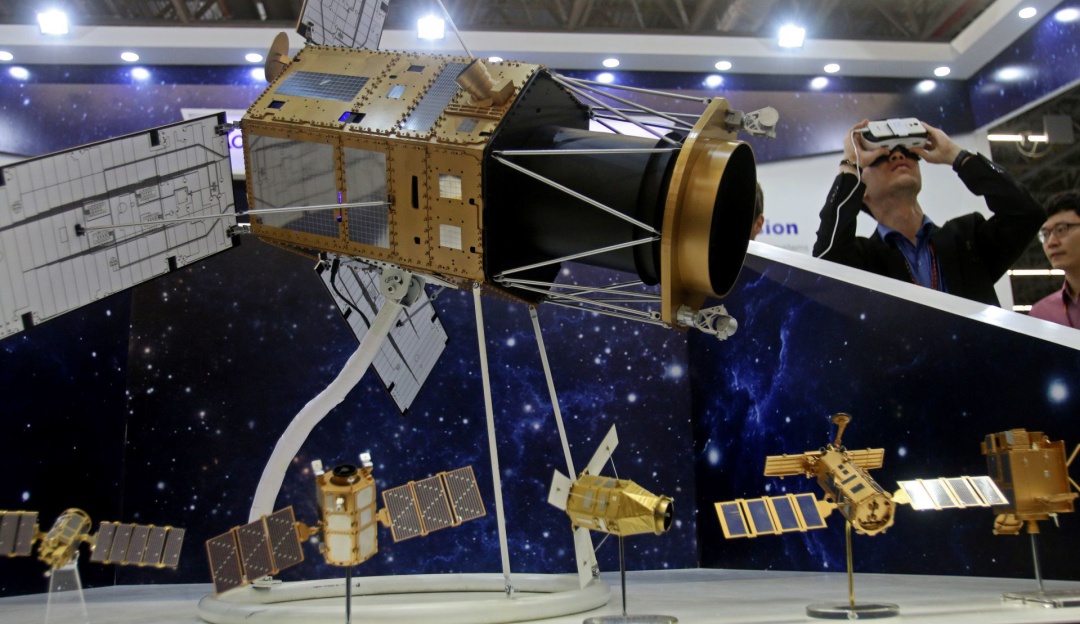 MEXICO – The Mexican Space Agency (AEM) announced the Third National Congress of Space Activities 2022 (CONACES), which aims to strengthen communication between national actors in the space sector, promote the exchange of ideas and collaboration on projects of national and international scope.

Salvador Landeros Ayala, director general of the AEM, said the event will contribute to the linkage and growth of collaborative networks between actors in the Mexican space sector, as well as to boost the interest and participation of young people interested in technology in the country’s space development.

“In these three years CONACES managed to generate great interest in young people, attracting their early vocations to embrace space science and technology as a way of life,” noted Landeros.

The event will feature special guests and top-level participants, such as Andrés Martínez, Space Programs Executive of the Advanced Exploration Systems Division of the National Aeronautics and Space Administration (NASA).

Within this framework, several AEM projects will be announced, such as the “AztechSat New Generation-kick off”, a collaboration with NASA through which Mexican institutions will develop nanosatellites for the care of marine fauna and the environment.

In the same sense, advances in Mexican technological projects towards the moon will be presented, within the framework of Mexico’s adhesion to the Artemis program, as well as experiences in the area of nanosatellites and the training of young human capital in the country.

At CONACES, legislators and federal and local officials, as well as representatives of academia and industry specialized in the fields of science, technology and innovation, will show how space and connectivity are transforming our current society.