SpaceX to launch the AtlaCom-1 nanosatellite 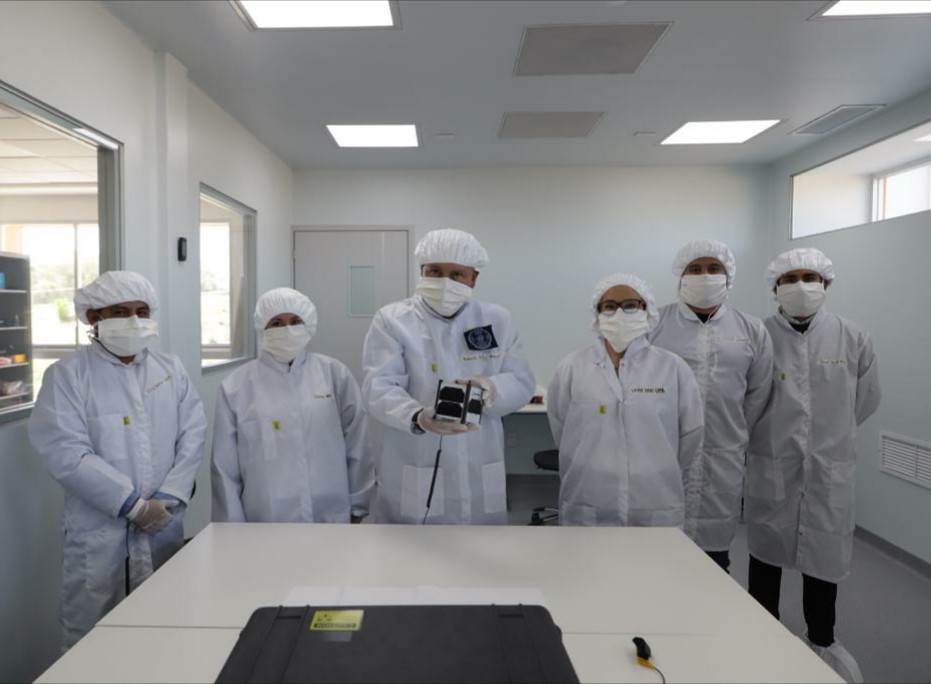 ATLACOMULCO – The D2 / AtlaCom-1 Nanosatellite will be launched by SpaceX, Elon Musk’s company, from the NASA facilities in Cape Canaveral, with which it is scheduled that this satellite mission will be in space in the first week of July 2021.

This was announced by Salvador Landeros Ayala, general director of the Mexican Space Agency (AEM); Roberto Téllez Monroy, mayor of Atlacomulco, State of Mexico; and José Luis Terreros Corrales and Brent Abbott, CEO of the companies Space JLTZ and NanoAvionics.

“Now, with the launch by Space X, a new era of possibilities opens up for the young talent of Mexico in this international European-North American alliance with NanoAvionics, and Dragonfly Aerospace (South African partner of the project), since, the space, is the industry of the century that today is in its beginnings,” said José Luis Terreros Corrales, president of Space JLTZ.

“The important educational component that will be achieved with this international mission, will allow training our youth in the capture, analysis and processing of satellite images, at the same time that the first pilot program of its kind in the history of the country will be carried out, to promote the agricultural productivity with the support of D2 / AtlaCom-1,” said Salvador Landeros Ayala, general director of the Mexican Space Agency (AEM).

In addition, students from the Universidad Politécnica de Atlacomulco (UPA) will be trained in analysis and processing of satellite data, in order to have human capital in priority tasks such as protecting the population against natural disasters, forest fires, education and health to distance, and other strategic items.