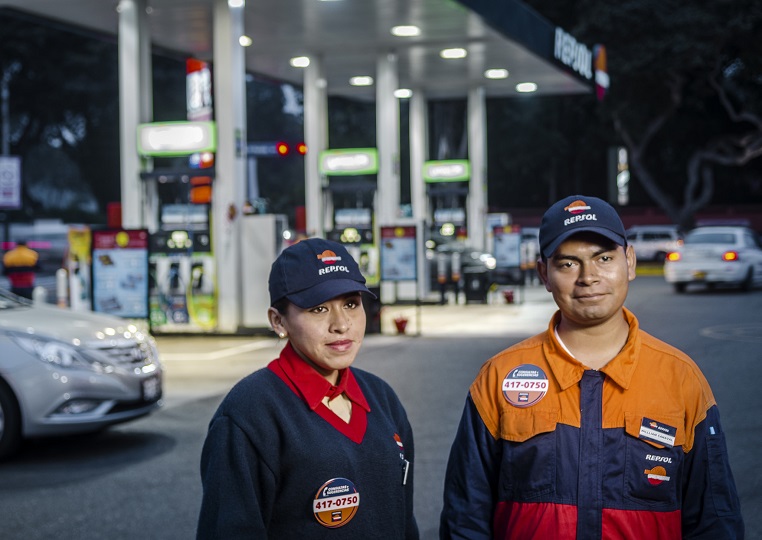 Repsol, a global oil company based in Madrid, announced it has reached an agreement to acquire 40% of the Mexican automotive fluids and lubricants company Bardahl. This is the largest transaction to date for Repsol’s Lubricants unit, the company’s most global business unit, whose internationalization strategy is expected to be significantly bolstered by this operation.

The alliance will allow Repsol to manufacture and sell its lubricants in Mexico through Bardahl, a company with extensive experience and recognition that operates one of Latin America’s most modern production plants, located in Toluca.

Bardahl has a 6% market share in Mexico and sells its products through its own network—the country’s broadest— consisting of 40 branches with more than 700 sales representatives and 10 exclusive distributors.

With this transaction, Mexico will become one of Repsol’s main lubricants markets and a production center for these products in Latin America.

The investment will be supported by the company’s plan to open service stations across the country. Repsol plans to invest about EUR 400 million to open between 200 and 250 service stations per year in Mexico through 2022, aiming to achieve a market share between 8 and 10%. Repsol’s current network already includes 60 service stations in nine states: Mexico City, the State of Mexico, Veracruz, Baja California Sur, Jalisco, Oaxaca, Puebla, Hidalgo, and Tlaxcala.

“This is a market with great growth potential, a booming economy, a population of more than 120 million people, and a fleet of 41 million vehicles with a high renewal rate. Mexico is currently second in Latin America and ninth in the world in terms of lubricants sales volume (725,000 metric tons/year, surpassed only by Brazil),” said Repsol in a statement.

The transaction will create a joint venture—60% Bardahl, 40% Repsol—and is expected to be completed in the third quarter of 2018, once the necessary regulatory authorizations have been granted. The financial terms of the deal remain undisclosed.

The new joint enterprise will sell Bardahl- and Repsol-brand lubricants in Mexico, given the complementarity of the two companies in terms of both positioning and distribution channels.

The purchase of 40% of Bardahl is part of the growth plan of Repsol’s Lubricants business unit, which aims to double its sales volume to reach 300,000 metric tons by 2021, 70% of them from international business. To achieve this objective, it will invest up to EUR 100 million to acquire stakes in lubricant plants, particularly in Latin America and Asia, in countries such as China, Indonesia, and India.

Currently, Spain represents approximately 55% of Repsol’s lubricants sales, while international business accounts for the remaining 45%. The company’s objective is for sales outside Spain to account for 70% of the total in 2021.

The Repsol Lubricants business unit has a presence in 80 countries and more than 70 distribution contracts, 11 manufacturing license agreements (covering the main areas of global growth, such as Brazil, China, Japan, India, Indonesia, and Malaysia), and eight commercial offices.

The transaction is in line with Repsol’s Strategic Plan, which aims to invest EUR 15 billion through 2020. Of this investment, a total of four billion euros will be allocated to new initiatives, especially in the Downstream unit, both for the expansion of the petrochemicals, service stations, lubricants and trading businesses (1.5 billion euros) and for low carbon emissions projects (2.5 billion euros).

This agreement strengthens the position of Repsol’s Downstream unit in Mexico, where it operates in various areas. Last March, the company opened its first Mexican service stations, marking the beginning of a long-term project.

The company also maintains a partnership with Grupo Kuo, with whom it founded Dynasol in 1999. Dynasol is one of the top 10 synthetic rubber manufacturers in the world, with plants in Altamira, Mexico; Santander, Spain; and China.

Additionally, in hydrocarbons exploration and production, Repsol has been awarded six exploration blocks in Mexican bidding rounds (one block in the 2.1 round together with Sierra Oil & Gas, in September 2017; three blocks in the 2.4 round, in January 2018; and two blocks in the 3.1 round, in March 2018).