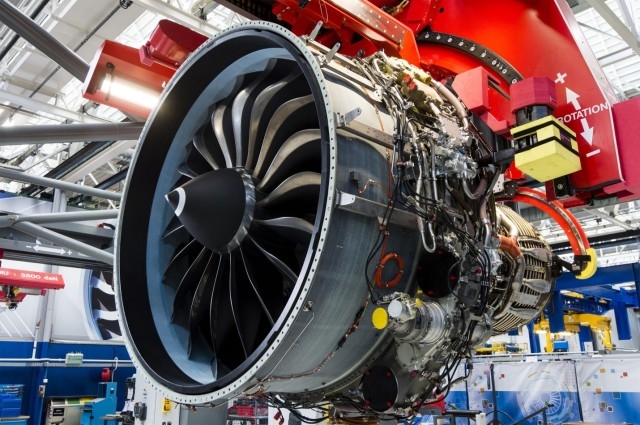 STATE OF MEXICO – The Mexican Space Agency (AEM), the government of the State of Mexico, universities and private initiative, seek to detonate the aerospace industry in the region through clear strategies.

The different organizations met to organize a work agenda to stimulate talent, attract investment and take advantage of the technological trend in the sector.

The general director of the AEM, Landeros Ayala, thanked the support received by the Mexican aerospace industry in the search to apply space technology for the benefit of social tasks, for example, in conjunction with the UAEMex, a pilot program is already being developed to boost agricultural productivity with satellite support.

“The State of Mexico can now be a land of nanosatellites and technology, and become a national space reference, developing companies in the sector, to consolidate Mexico’s position in the world scenario”, he mentioned.

He explained that the development of nanosatellites will accelerate its pace in a market that represents a global value of more than US$4 billion, and a scenario in which Mexico will be an active participant.