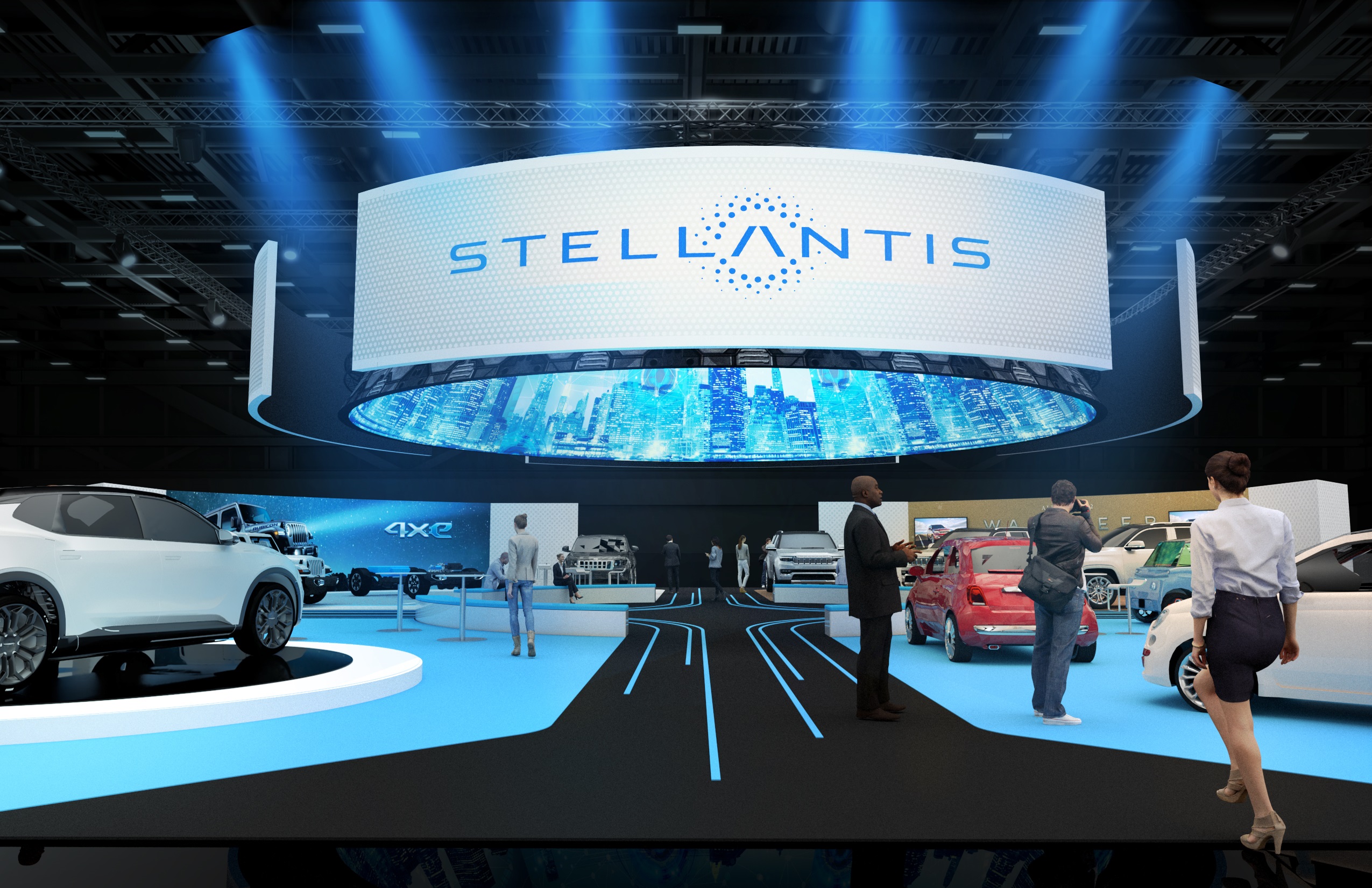 MEXICO – Stellantis Mexico reported sales of 6,831 units in November, a growth of 53% compared to November 2021. The brand with the highest number of sales in the group was Ram.

“In November, Stellantis Mexico continued its acceleration of sales in the industry in the country and grew by 53% year over year,” said Carlos Quezada, Commercial Vice President of Stellantis Mexico.

Dodge reported sales of 1,415. Dodge Journey and Dodge Durango recorded the best November in sales since 2015. Dodge Challenger sales grew by 55% over the same period last year. Dodge Attitude had sales of 406 units.

Fiat sold 703 units, Fiat Pulse continues with good results by selling 400 units. On the other hand, Fiat Mobi had sales of 200 units and Fiat Argo increased its sales by 83% versus November 2021.