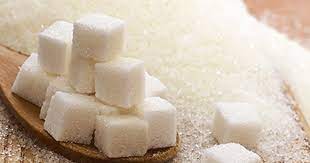 MEXICO – National sugar production reported an increase of 8.28% over the same period last year, reaching a total of 5,715,448 tons, according to the Ministry of Agriculture and Rural Development.

According to figures from the National Committee for the Sustainable Development of Sugarcane (Conadesuca), on July 28, sugarcane crushing concluded at the 49 sugar mills located in Mexico, bringing domestic production of refined sugar to 1,348,267 tons.

At the close of the 44th week of the sugar cycle, the final figures were: industrialized area of 789,996 hectares; cane milled, 51 million tons; and total sugar production of 5 million tons.