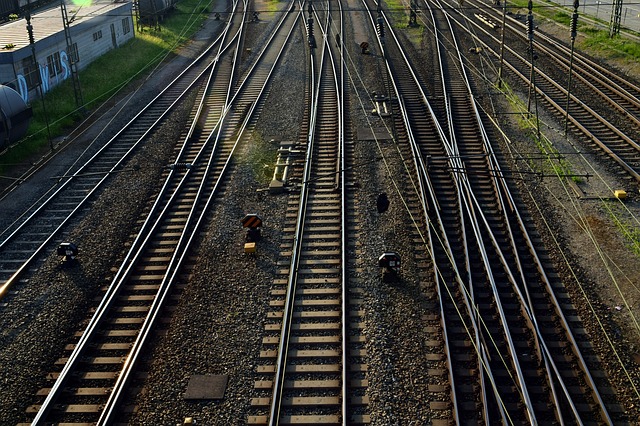 DURANGO – Due to the construction of the T-MEC Corridor, Caxxor Group announced that the railroad plan has been completed, and the project and progress have already been submitted to the federal Ministry of Communications and Transportation (SCT).

“Caxxor Group presents the progress status of the project, whose master plan presented six months ago has been recognized by organizations and governments as the best infrastructure and connectivity project in our country,” informed Carlos Ortiz, CEO of the firm.

He explained that the greatest progress has been at the basic engineering level because the railroad route has been completed. The finished plans for the logistics centers were also presented, for which the assets and most of the permits are already in place. The locations of the four industrial parks are in Durango, La Laguna, Monclova and Nava.

Carlos Ortiz mentioned that he is already in contact with the SCT to review the work and its progress.

On the part of the financial model, he mentioned that at the beginning the project was signed with a consortium of institutional investors in the United States; however, they have been working with more businessmen due to the interest that the project has awakened in the markets.

The firm has held meetings with the state governments involved in the project to notify them of the names of the companies that have shown interest in establishing themselves in the corridor.

Related posts:
Government of SLP to carry out industrial promotion in Japan and Germany
Mexican airports move more than one million tons of cargo
Mexico's GDP grew by 3% in 2022
KB Rail starts operations in Coahuila