T-MEC will attract investments in the automotive sector 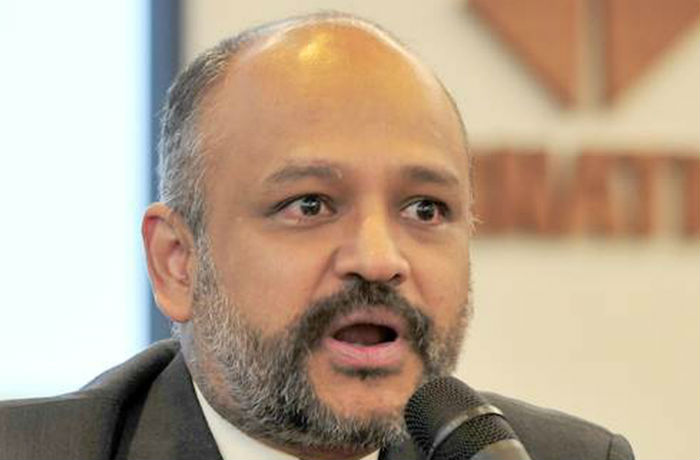 GUADALAJARA — The approval of the T-MEC in the United States Senate and its next entry into force, once it is also endorsed by the Parliament of Canada, will be beneficial for the Mexican automotive industry, said Guillermo Rosales, director of the Mexican Association of Automotive Distributors

The manager predicted the arrival of new investments in this sector within five years. With the new trade agreement between Mexico, the United States and Canada, cars manufactured in the region must be assembled with 75% of components made in the three countries, when only 62.5% were required before to be exported in North America, without paying fees.

“Within  a five-year period there must be an adaptation in order to increase regional participation,  Mexico will have an important role in this contribution, which will demand new investments, ”said Rosales.